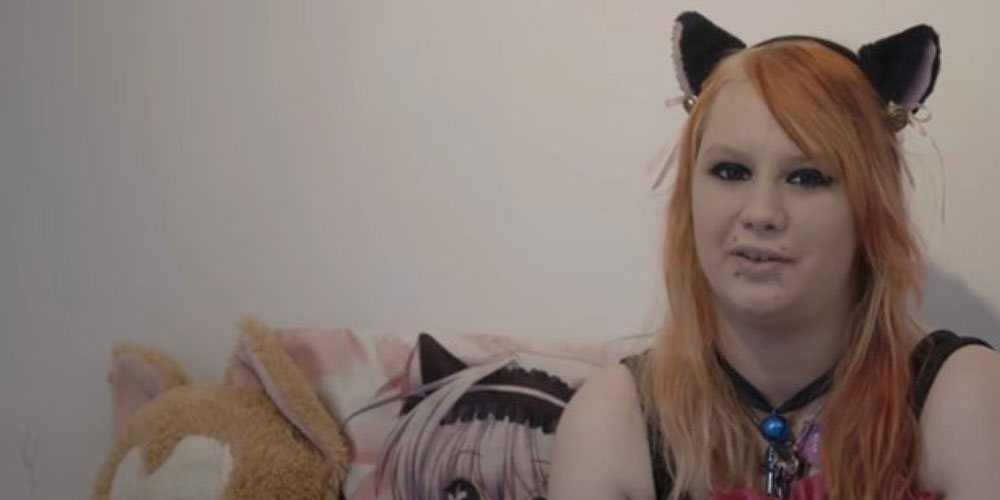 Here’s one for the wall of wierd.

20 year old ‘Nano’ from Norway believes she is a cat born into the wrong physical body. Since the age of 16, she has adopted many mannerisms that would normally be of a cat, and also suggests she has heightened senses similar to a feline, such as stronger vision in the dark, and the ability to hear sounds that humans cannot.

“I realized I was a cat when I was 16 when doctors and psychologists found out what was ‘the thing’ with me,” she said. “Under my birth there was a genetic defect.”  “Sometime I hiss when meeting dogs in the street,” she said. “It’s because of their behavior and my instinct automatically reacts by hissing. It’s also obvious that I’m a cat when I start purring and meowing.. and walking around on four legs and stuff like that.”

She also wears cat ears and a tail, just so noone forgets her true personality.

“My psychologist told me I can grow out of it, but I doubt it. I think I will be cat all my life.”