Its A Strange World.
Home UFOs And Extraterrestrial Is There ALIEN Bacteria On The ISS? 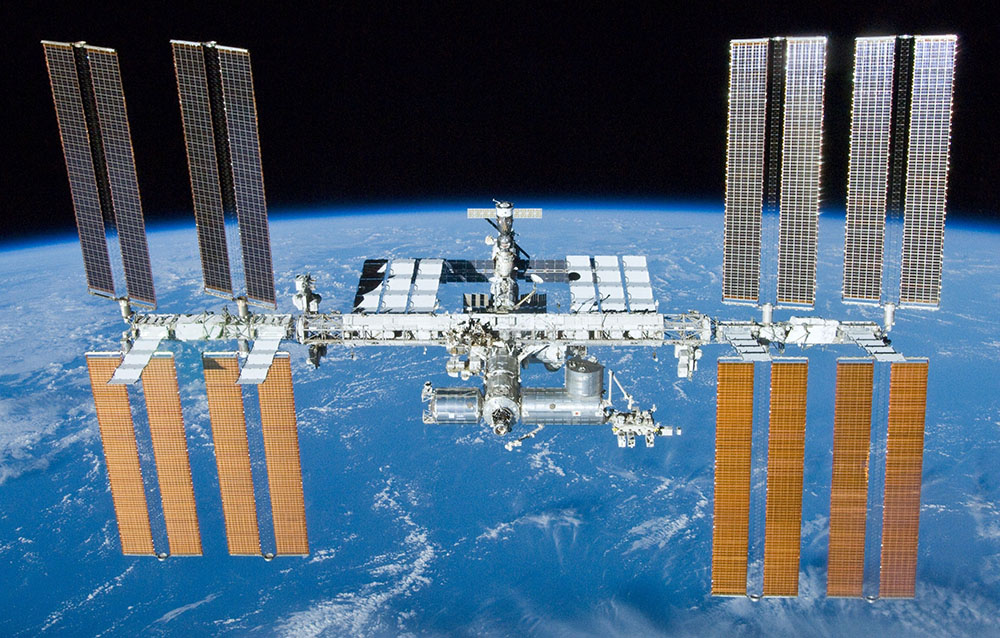 Shkaplerov is scheduled to return to the space station in December, and has claimed scientists have collected some samples of bacteria from the stations hull which may possibly have originated from a different world, making them extraterrestrial.

“It turns out that somehow these swabs reveal bacteria that were absent during the launch of the ISS module,” he said. “That is, they have come from outer space and settled along the external surface.”

“They are being studied so far and it seems that they pose no danger.”

While the comments are sensational in relation to what it could mean for our search for extraterrestrial life, it is still very possible – and likely – that the bacteria did originate from Earth.

The phenomenon known as ‘ionosphere lift’ could be the explanation that would debunk his theory.