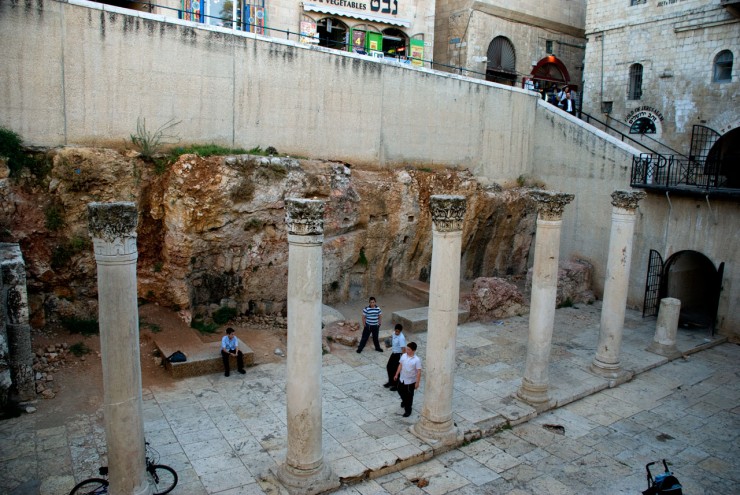 An ancient tablet believed to be about 1700 years old has been unearthed in the ruins of a collapsed Roman mansion in Jerusalem.

“I strike and strike down and nail down the tongue, the eyes, the wrath, the ire, the anger, the procrastination, the opposition of Lennys,” the curse reads by a woman name “Kyrilla” and directed at “Lennys”, as mentioned in the article. A number of gods are invoked in the curse, to ensure its power, interestingly a mixture of Greek, Babylonian and Christian Gnostic gods.

“Since the curse is directed against Lennys it might have been hidden in or close to a place that he frequented,” a spokesman told LiveScience.

Check out the full article on The Daily Telegraph here, with images.