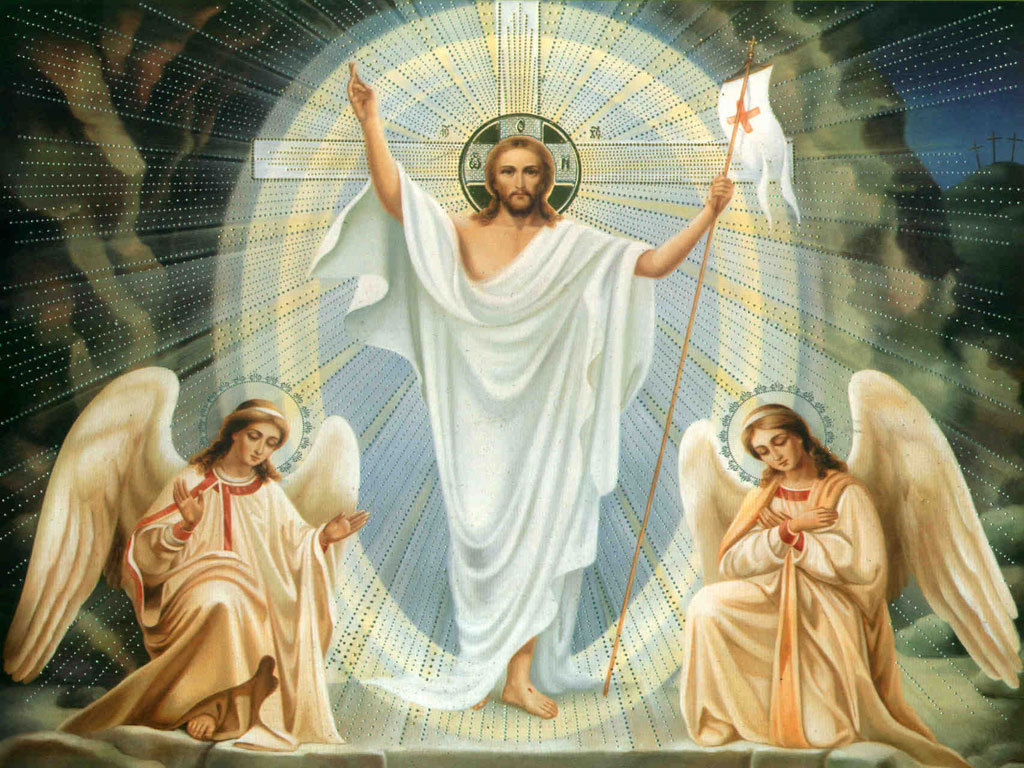 A Catholic Church Official claims angels do indeed exist – but do not have wings or look like cherubs.

Father Renzo Lavatori, an ‘Angelologist’, states that the heavenly beings which are ‘back in fashion’ thanks to New Age religions, are actually physically more like shards of light.

‘You do not see angels so much as feel their presence,’ he said at a conference on angels in Rome. ‘They are a bit like sunlight that refracts on you through a crystal vase.’

As a speaker at a conference in Rome, Father Lavatori believes there is a rediscovery of angels in Christianity. The senior Church official was taking part in a debate on angelic art by the Fondazione Archivio Storico, an Italian art foundation, which was held at Vatican-owned Palazzo della Cancelleria.

‘Angels have helped drive religious and philosophical thought and have given birth to sublime forms of poetic and artistic expression,’ they said.

Fr. Lavatori said that the popular image of angels is a result of them being back in fashion, but is dismissive of the traditional angel art around christmas depicting them as winged beings.

‘There is space for that, but you have to understand that these are not real representations. Angels do not have wings or look like cherubs,’ he said.