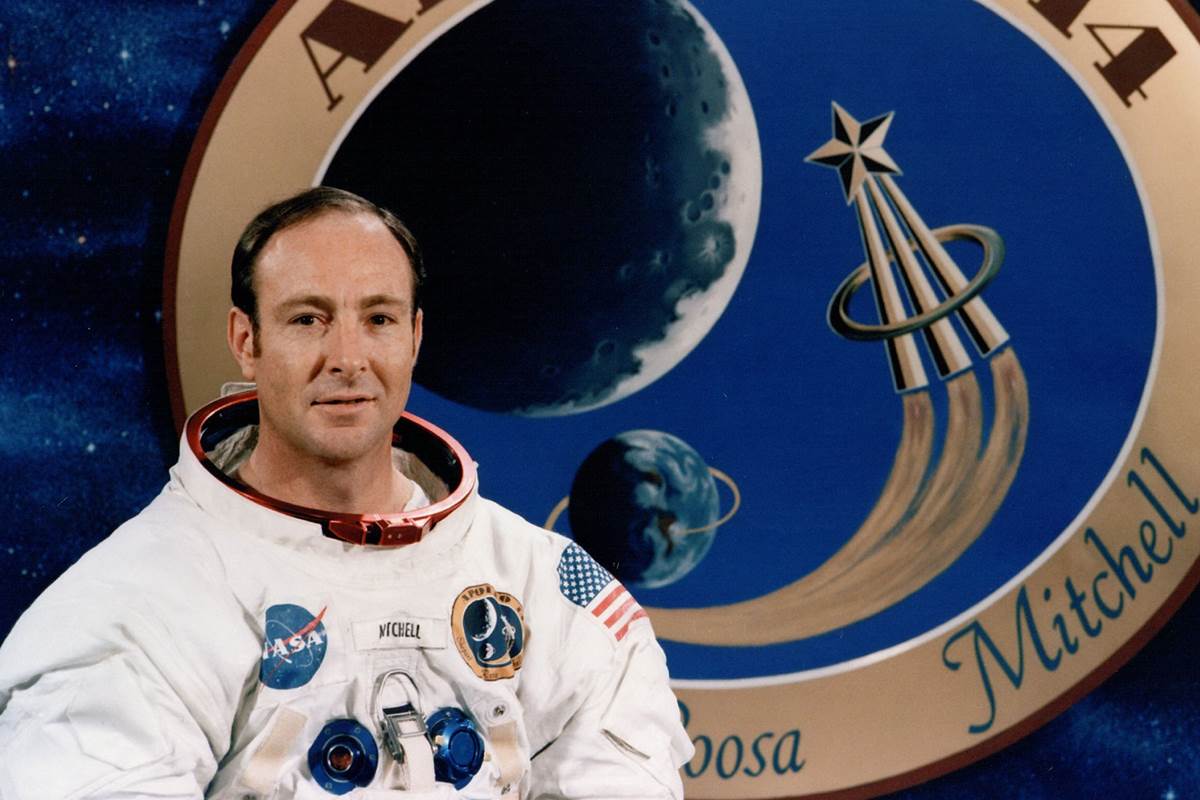 1 of only 12 men to ever set foot on the Moon, Ed Mitchell was a highly experienced aviator and Aeronautical engineer, making him well qualified to be selected as an astronaut for the Apollo 14 mission, piloting the Lunar craft.

Later in his life, Mitchell continued to grab headlines with his keen interest in UFO’s and alien life and their potential influence on Earth and human civilisation, with a strong, open opinion that extraterrestrial evidence was being kept from the public by the world governments.

After experiencing a short illness, Mitchell died peacefully in his sleep according to his family.

“He was a hero in the classical sense,” said his oldest daughter Karlyn Mitchell. “Though he fulfilled his childhood dreams while still a young man, he managed to sustain an aura of excitement by evolving and reinventing himself. He never tired of encouraging others to strive and explore.”