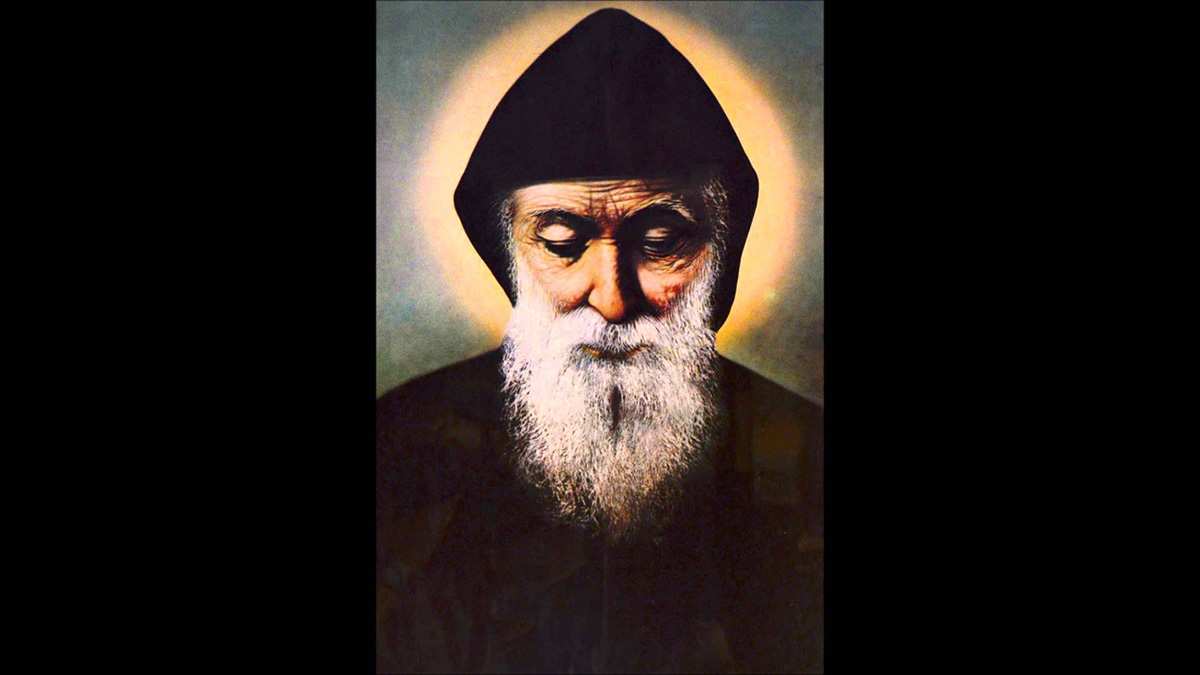 In mid January on a Saturday, Dafne Guiterrez was at St Joseph Maronite Church in Phoenix for the visit of relics of the well known St Charbel Makhlouf of Lebanon. As she received a blessing from the priest, the blind woman sensed someone to her right, whom she felt touch her shoulder.

“There was somebody [on the right] touching me,” she told her sister-in-law, who responded, “But there was nobody close to you.”

“And ever since then I was feeling my body differently,” Gutierrez said.

Over the next few days, her husband mentioned that he had noticed something different with her, enough to question her if anything was the matter.

The following Monday, Dafne had awoken and was complaining of a strong burning sensation in her eyes, and her husband had noticed a burning smell of meat in the room as well. She tried to open her eyes, when things got interesting.

“I couldn’t see clearly, but I could see like shadows. I told him, ‘I can see you,’” she recalled.

Dafne suffered from Arnold Chiari malformation since she was 13. Two years ago she lost vision in her left eye, and then in her right eye last year. Doctors had inserted a shunt to try to relieve the pressure, but that failed. Her headaches were excruciating, and she suffered from tinnitus, vomiting, dizziness and seizures. She was approved to go to a rehab/nursing facility because she couldn’t effectively care for her children.

It was her sister in law who heard of the relics visiting the church, and that St. Charbel had healed a blind boy in Mexico. Being neither of the Maronite Catholic faith or Lebanese, Guiterrez still prayed in earnest for the saints intercession with her affliction.

Dr. Anne Borik, one of several physician who examined Dafne, advised that the vision was restored 20/20.

“The pressure in her brain got to the point where it caused damage to the optic nerve. After this happened, the optic nerve looked completely normal, with no signs of damage or atrophy,” she said in an interview “There’s nothing in the medical literature that anything like this had ever happened.”