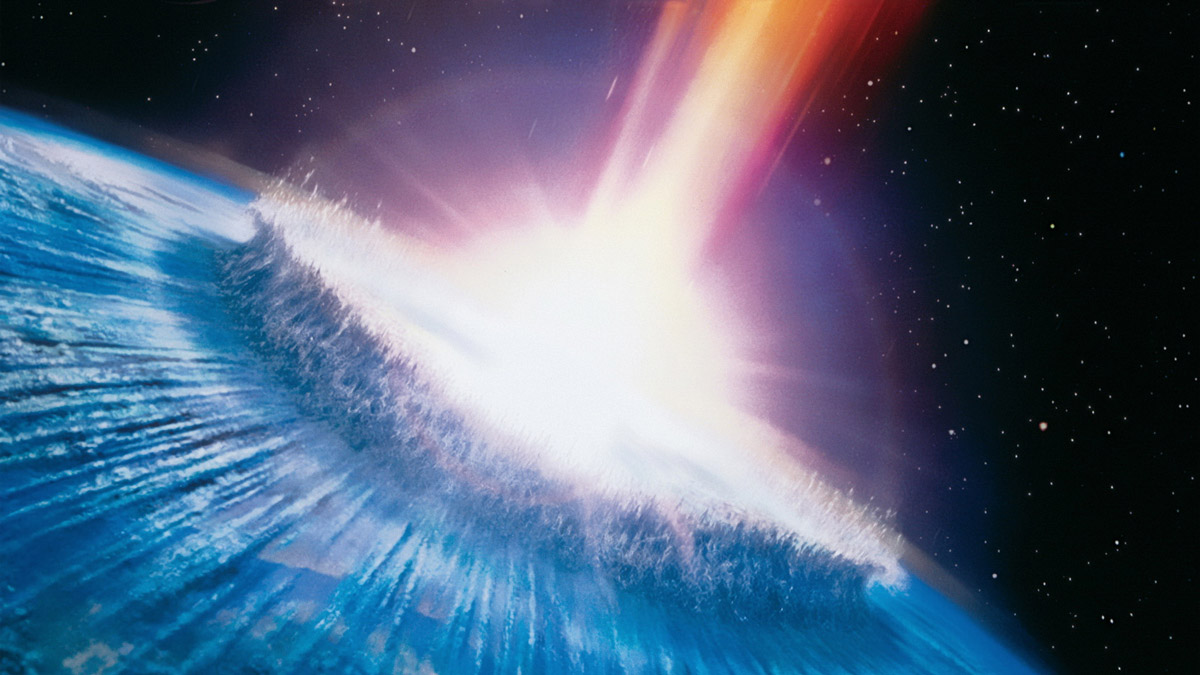 There has been many a movie in the last decade or two where mankind tries to save the world from certain doom and destruction by deflecting a giant asteroid about to bring on an extinction level event.

Now, thanks to a new international mission, the concept may become a reality, paving the way for a line of defence against civilisation ending asteroids.

Titled the ‘Asteroid Deflection and Assessment’ mission (AIDA), the project will involve 2 spacecraft, one for smashing the asteroid and the second to record data on the results.

The test subject that is being targeted is only 160m across (only..!), this mission would be the next step in creating a planetary defence against interstellar projectiles that could wipe out the human race.

The daring mission is scheduled to launch in 2020, with the spacecraft destined to arrive at the asteroid 2 years after launch.

“To protect Earth from potentially hazardous impacts, we need to understand asteroids much better – what they are made of, their structure, origins and how they respond to collisions,” said Dr Patrick Michel who is heading up the European half of the mission. “Aida will be the first mission to study an asteroid binary system, as well as the first to test whether we can deflect an asteroid through an impact with a spacecraft.”