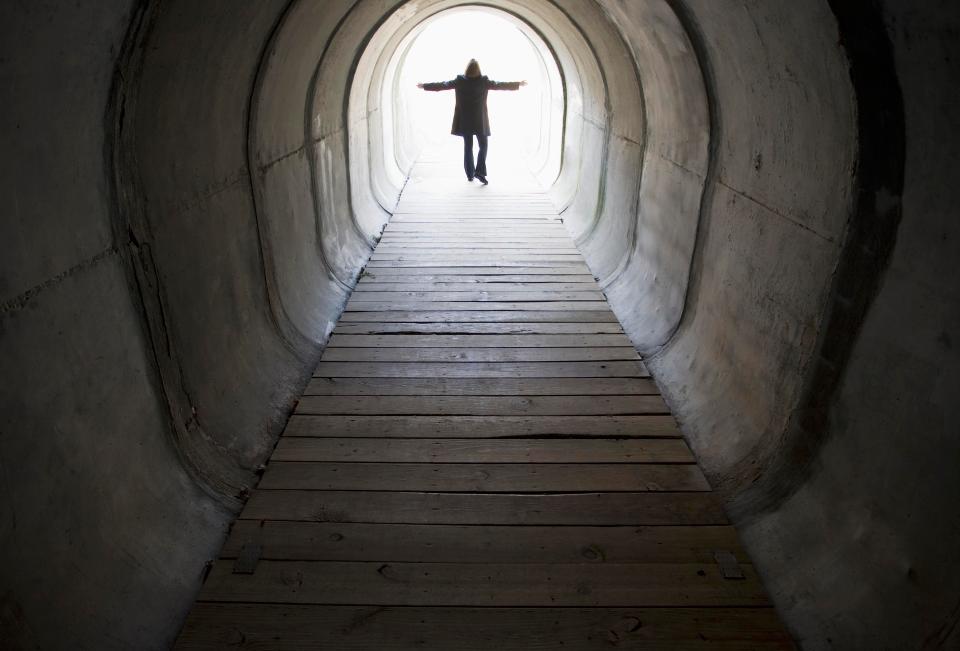 The incredible research was led by Dr Sam Parnia, who is the director of critical care and resuscitation research at NYU Langone School Of Medicine in New York City, and it involved investigating patients who had suffered cardiac arrest and were ‘dead’, however had been successfully resuscitated afterwards by doctors.

The team, to their astonishment, found many accounts of patients who recalled being aware of entire conversations that had transpired in the room even after they had been pronounced dead. By cross referencing these accounts with the medical staff engaged in the said conversations at the time, they were able to confirm that what they had heard after death had been 100% real.

Many patients even reported seeing things around them at the same time.

Currently, death is considered to be the time when your heart stops beating and blood is no longer flowing to the brain. This new information suggests that a person’s mind can stay active for quite some time after death.

“Technically, that’s how you get the time of death – it’s all based on the moment when the heart stops,” said Dr Parnia. “Once that happens, blood no longer circulates to the brain, which means brain function halts almost instantaneously.”

“You lose all your brain stem reflexes – your gag reflex, your pupil reflex, all that is gone.”