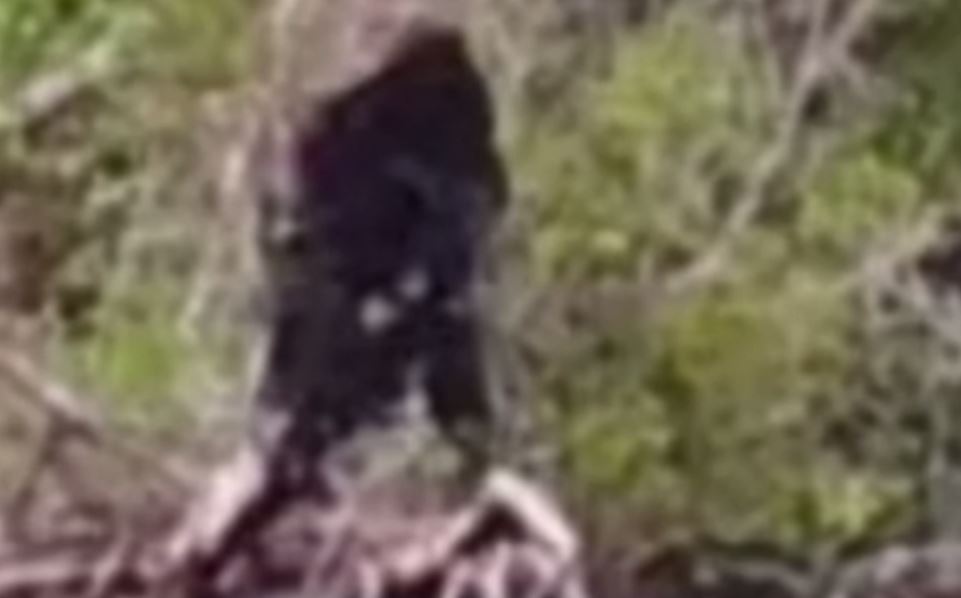 A man has uploaded a picture of which he believes is undeniable proof of the legendary Bigfoot.

Randy O’Neal has uploaded the photograph and challenged any skeptics to prove it is a fake.

The picture was taken by Randy’s father over the weekend on the Intercoastal Waterway in Virginia, and believes it backs his claims of a sighting some 25 years ago.

Back in 1989, O’Neal was camping and believes he saw a pair of ‘red eyes’ in the darkness.

Randy told the Mirror: ‘My memories and experiences have made me a believer.

‘I can honestly say that these are the clearest, most “non-blurred” images I personally have ever seen.’

The picture has been met with alot of skepticism, with people saying there’s nothing concrete about it, and it could even be nothing more than a tree stump. Randy has met with the skepticism head on, and challenged any non believers to prove him wrong.

Check out his video: