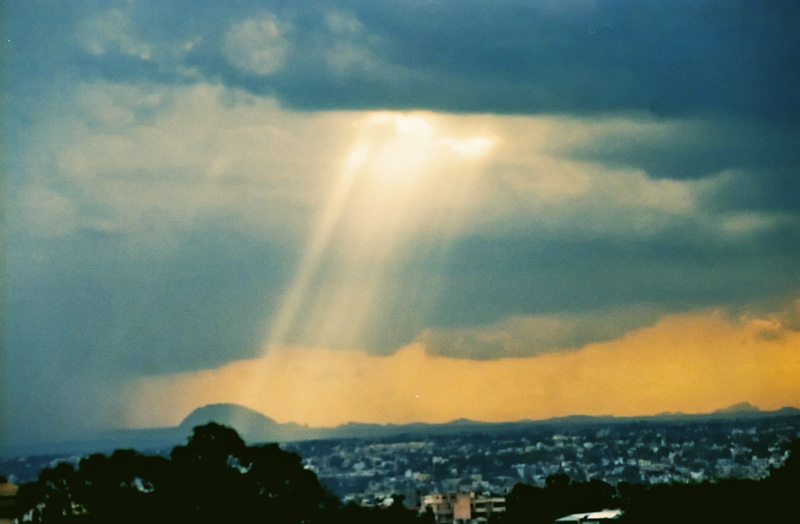 There have been many cases studied where certain people from around the world, from various cultures, relate their birthmarks to violent deaths in previous lives – some which they claim to remember.

One such case is the story of a boy born in India without fingers on his right hand, claiming he remembered in a past life when he had his fingers brutally amputated as a young boy. Another case from India, a boy named Maha Ram, remembered being killed in a past life by a shotgun blast. The incredible part of this story is that he remembered enough detail for the autopsy details to be recovered of the man he claimed to be – and the wounds matched the marks.

Another boy from Turkey with a malformed ear told of being shot in the head at close range in a previous life.

These are some of the many cases being studied by Dr. Jim Tucker at the University Of Virginia, continuing the work of the late Dr. Ian Stevenson.

Is there truth to a relation of birthmarks to reincarnation? Does anyone have any birthmarks that they can relate to a previous life? Or is it a stretch of the imagination?

Check out the article here at The Epoch Times.