Its A Strange World.
Home Spiritual Blood Traces Found On Shroud Of Turin 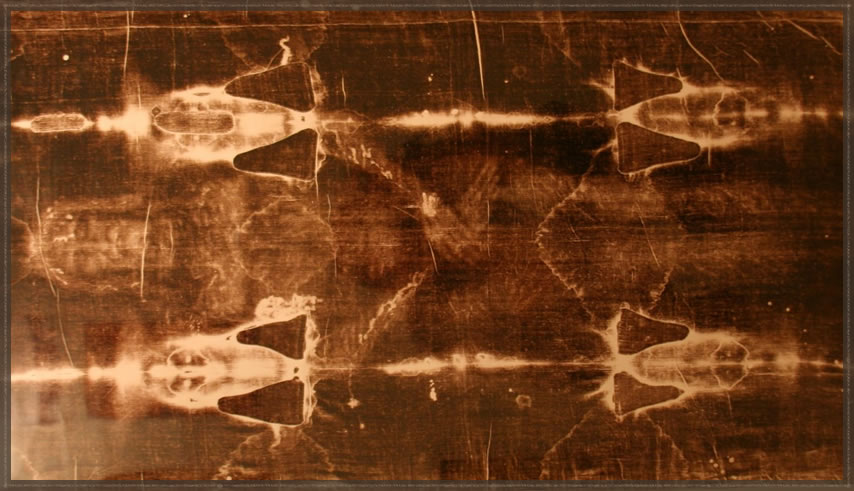 The mysterious cloth is believed by many faithful around the world to be the burial cloth of Jesus Christ himself, whom Christian revere as the living son of God. The theory has long been one under scrutiny and a hot topic of debate.

A recent forensic examination of the cloth by researchers in Italy has yielded some interesting results, and the researchers are claiming that they have discovered human blood remains within the cloth’s fibres.

Further to this discovery, scientific analysis of the particles has revealed that the individual in question was likely subjected to prolonged torture before they died.

“Hence, the presence of these biological nanoparticles found during our experiments point to a violent death for the man wrapped in the Turin Shroud,” said University of Padua professor Giulio Fanti.

Naturally, the new information has reignited the hot debate over the true origins of the shroud and its authenticity. Many believe that the relic is nothing more than a medieval forgery, while other believers are convinced that the Shroud Of Turin is genuine and dates back 2,000 years.

Back in 1988, the 14 foot long relic underwent a variety of tests which included radiocarbon testing, seemingly only dating the cloth back to approximately 1260 – 1390AD.

Whether the blood on the cloth belongs to Jesus or not, the possibility of contamination is high as the cloth has been transported around frequently over centuries.