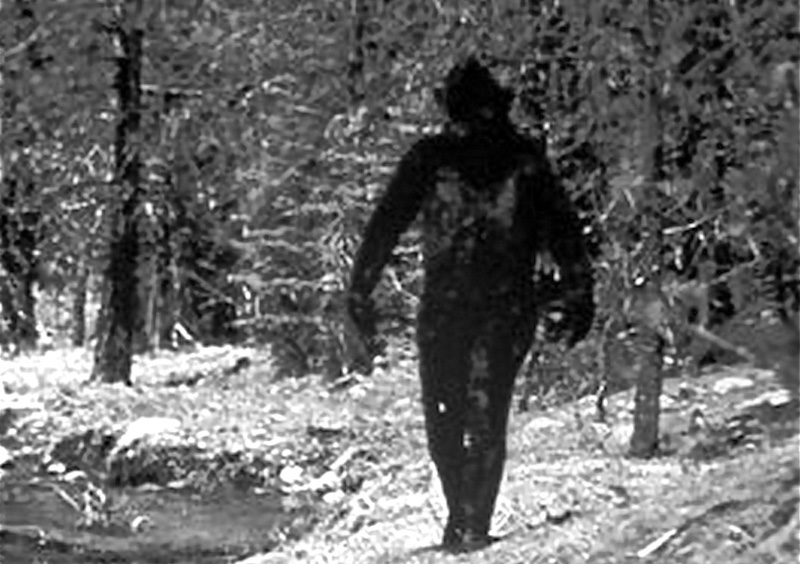 3 people have been arrested in a bizarre case in Oklahoma which authorities claim wasted their time and resources and ended up with one man shot.

The group, out on a hunt for the elusive and legendary Bigfoot, ended up going incredibly wrong when one of the hunters, 21 year old Oscar Pineda told authorities he shot his friend in the back after hearing a ‘barking’ noise and getting spooked out. What makes the story even more twisted is that authorities claim the team actually shot themselves in the foot (excuse the pun) by lying to them about their story.

“If [they] had just been factual, upfront and truthful with us and explained that this was truly an accident, as strange as it might sound, we would have went ahead and investigated and probably nobody would have [gone] to jail,” Rogers County Sheriff Scott Walton told News On 6. “[But]… when you start off with an explanation like that, [how] do you believe anything after that?”

The gunshot victim is expected to survive after surgery. Perry Don James, Pineda’s father in law, was arrested in connection with the whole ordeal. Police allege that James threw a gun into a pond and police had to retrieve it by the use of divers. Lacey Jane Pineda, Oscar Pineda’s wife, was charged for obstruction, as police allege she was lying to police about the incident.

It turns out hunting for Bigfoot is most certainly a dangerous task, whether you run into the Legendary creature or not.

Credit to the original article on the Huffington Post here.