Its A Strange World.
Home Science & Technology Our Brains Can Create Structures Operating In 11 Dimensions 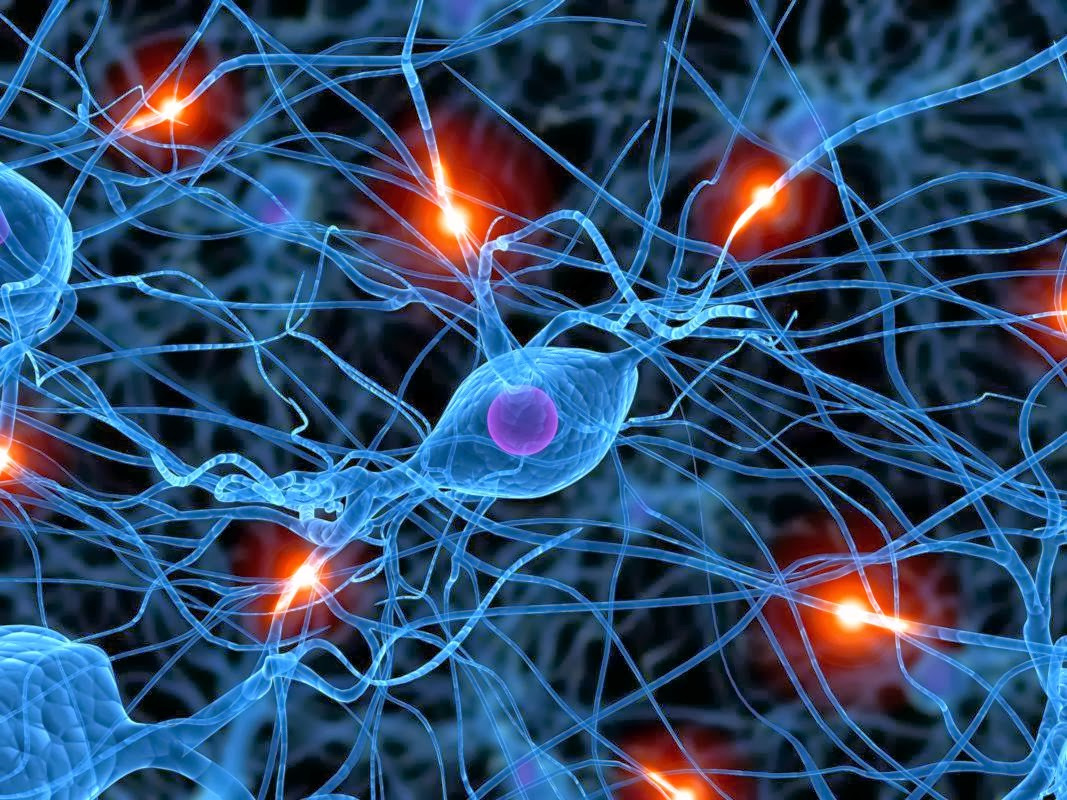 One of the most noted undiscovered mysteries of science lies with our brain and how it provides us with thought and the capacity for consciousness as we know it.

Currently the most complex object in the known universe, the human brain is capable of containing up to 86 billion neurons all connected together in an incredible network which provides us with our thoughts and consciousness.

The latest discoveries based on research by The Blue Brain project in Switzerland indicate that the brain is actually full of multi dimensional structures, operating in as many as 11 dimensions. As we are so accustomed to our 3-dimensional perspective, the mere thought of this can hurt your brain (pun intended).

“We found a world that we had never imagined,” said lead researcher Henry Markram.

“There are tens of millions of [neuron groups] even in a small speck of the brain, up through seven dimensions. In some networks, we even found structures with up to 11 dimensions.”

The team of scientists used what is called algebraic topology, which is a branch of mathematics used to describe properties of an objects and spaces regardless of how they change shape. What they discovered is that the neurons all connect into ‘cliques’, and the number of neurons in each clique would lead to its size as a high dimensional object.

To clarify, this is different to spacial dimensions – the universe has 3 dimensions, plus time as the 4th dimension – rather this indicates connected the neuron cliques are.