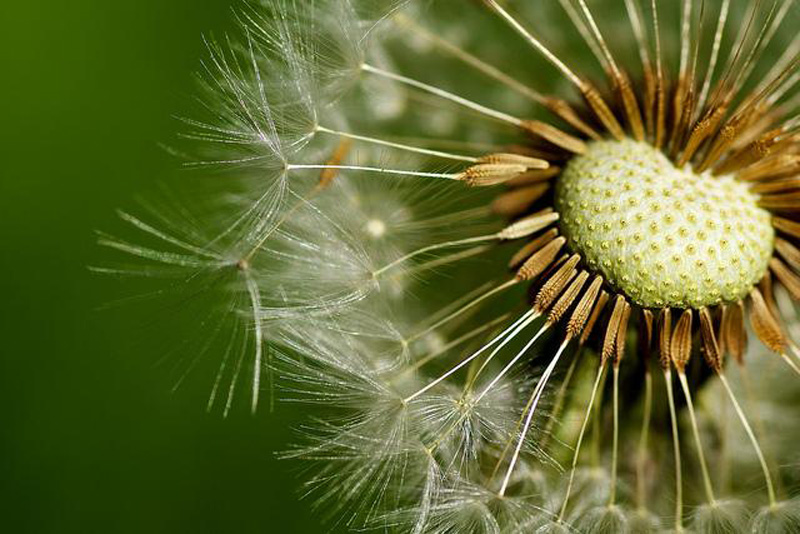 In a bizarre story, a dandelion growing inside a 16 month old girls ear has been surgically removed by doctors.

16 month old Ranran’s parents took their daughter to the doctor because of an irritation in her ear causing her to constantly scratch and hit at it, and got quite a surprise when the cause was identified. A dandelion had started growing inside Ranran’s ear.

“The parents of the girl, who live in the Tongzhou District in Beijing, went to see an ear, nose, and throat specialist at the Capital Institute of Pediatrics,” wroteShanghaiDaily.com. “The parents said something like a seed fell into the left ear of their daughter about four months ago, but they didn’t pay too much attention to it until recently, when the girl started scratching the ear.”

Poor little Ranran had put up with the irritation for nearly 4 months before it was identified by doctors and removed. The dandelion had grown to 2cm in size, filling her ear canal wall. Doctors stated that even the slightest pressure pet her at risk of internal bleeding so it had to be taken out.

The procedure had 10 people assisting in the removal, but only took about 10 minutes to complete. The good news is Ranran is recovering well.

Check out the article here at Medical Daily.