Its A Strange World.
Home Spiritual Does Your Life Really Flash Before Your Eyes? 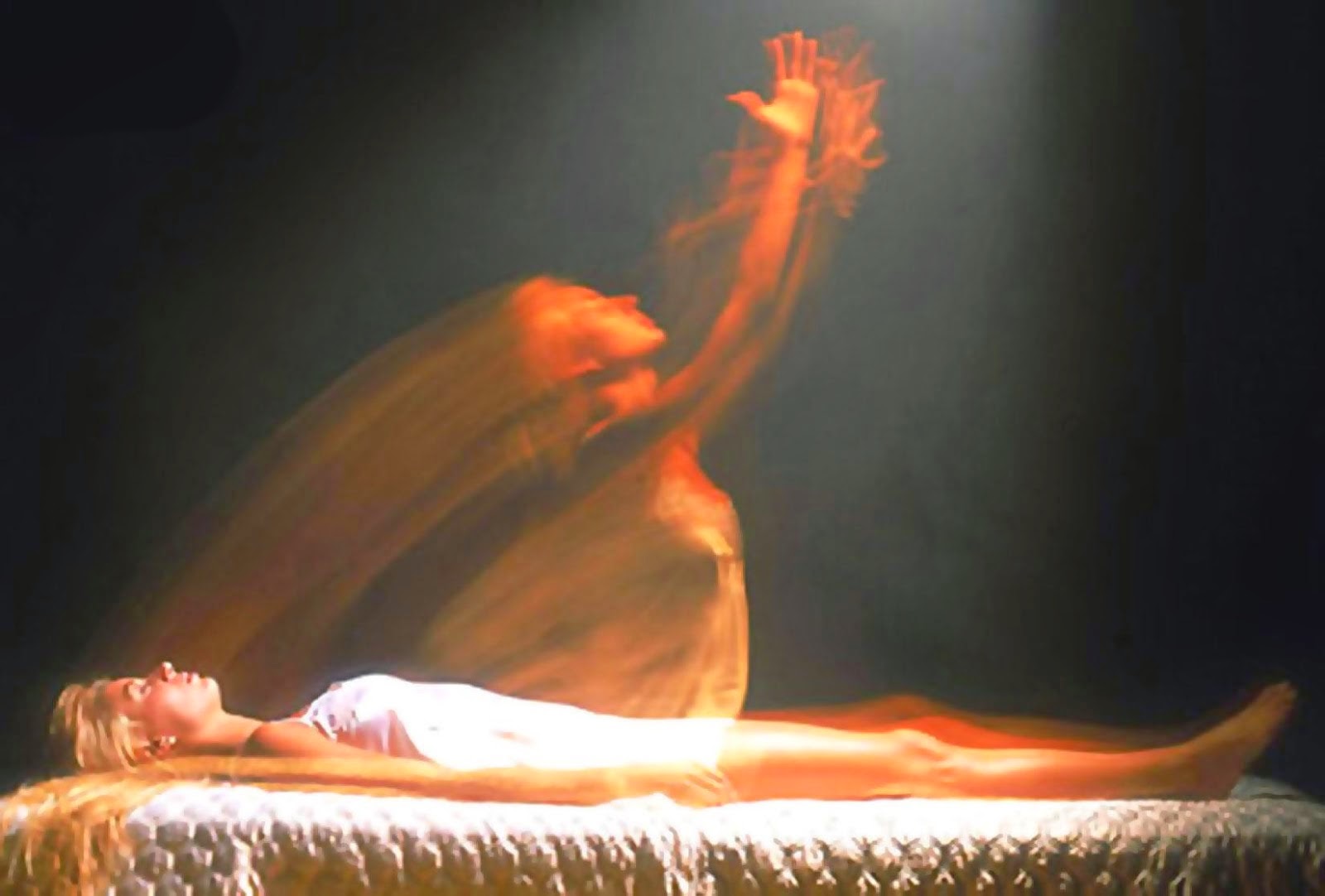 The widely used saying of ‘your whole life flashing before your eyes’ when speaking about being close to death may just have some truth to it, according to researchers from Hadassah University, Jerusalem, who studied and analysed the accounts of Near Death Experiences (NDE’s) of seven people.

The subjects reported that instead of seeing a chronological timeline of events, they told of having recounted moments in their lives in a disjointed, jumbled fashion.

“There is not a linear progression, there is lack of time limits,” one of them wrote. “It was like being there for centuries. I was not in time/space so this question also feels impossible to answer.”

“A moment, and a thousand years… both and neither. It all happened at once, or some experiences within my near-death experience were going on at the same time as others, though my human mind separates them into different events.”

Researchers now believe that these life flashing experiences are potentially caused by the parts of the brain responsible for memory storage – the prefrontal and parietal cortices. These parts of the brain are typically less prone to the effects of blood and oxygen deprivation, so while most of the other parts of your brain – and body – are shutting down as the person gets closer to death, these parts of the brain tend to function for a longer period of time.

“Re-experiencing one’s own life-events, so-called LRE, is a phenomenon with well-defined characteristics, and its sub-components may be also evident in healthy people,” the team wrote.

“This suggests that a representation of life-events as a continuum exists in the cognitive system, and may be further expressed in extreme conditions of psychological and physiological stress.”

Have you or anyone you know experienced a Near Death Experience? If so, can you relate to a similar experience?