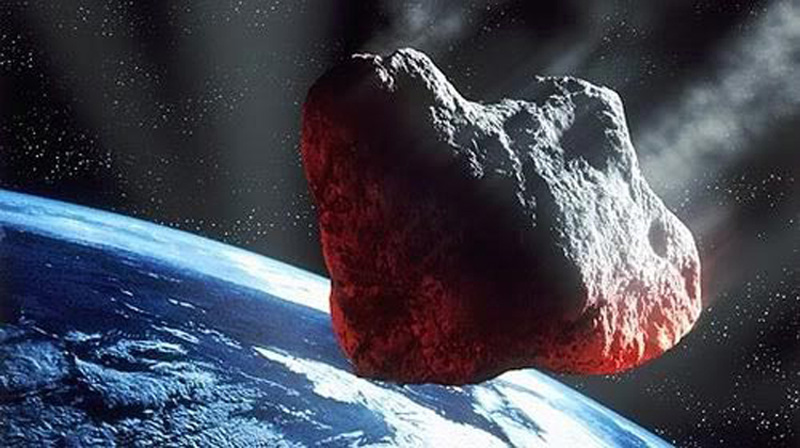 A new study is suggesting that Earth may have got its water from asteroid strikes some 4.6 billion years ago.

Evidence found from an asteroid in 2000 by researchers is suggesting that the water in its parent asteroid disappeared soon after the space rock formed. Scientists suggest that asteroids impacting with Earth hundreds of millions of years after the birth of our solar system were very dry.

“So, our results suggest that the water [was] supplied to Earth in the period when planets formed rather than the period of late heavy bombardment from 4.1 billion years to 3.8 billion years ago,” study lead author Yuki Kimura, of Tohoku University in Japan, told LiveScience via email.

Yuki Kimura and his team studied the Tagish Lake Meteorite, which landed in the Yukon Territory in Canada in 2000.

Read the article in its entirety here at Live Science for more details.