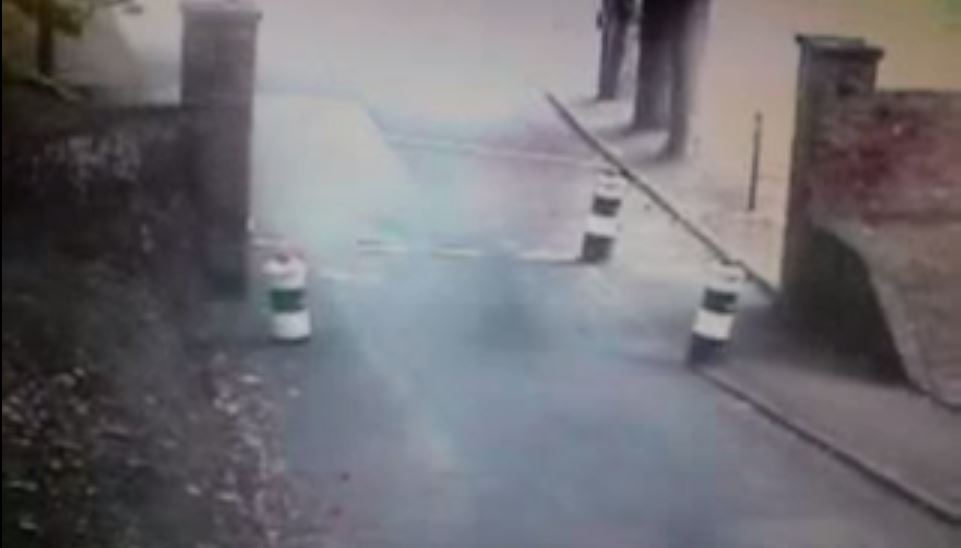 A strange shadowy figure has been captured on film from CCTV footage at Dover Castle.

No stranger to ghost stories and alleged hauntings, Dover Castle was built way back in the 12th century, and is a hot sport for paranormal investigators and ghost hunters.

A YouTube video shows footage of a dark shadowy entity walking across a road at the castle entrance.

“I promise you this is not a fake,” the uploader has insisted. “It’s filmed on CCTV at Dover Castle on to a mobile. I wouldn’t even know how to start making this a fake, to be honest.”

One thing to note – the video which looks to be re-recorded on mobile phone, has a timestamp showing it backdated from 2009.

Check out the eery video below: