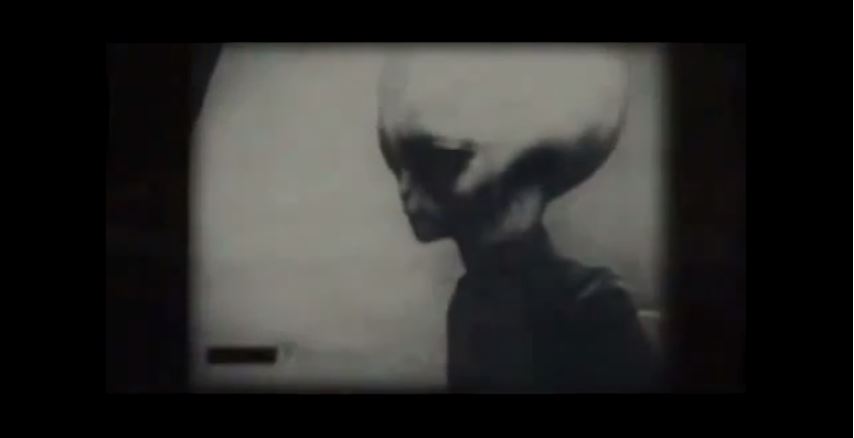 2 years ago a YouTube user called Ivan0135 uploaded a compilation of videos which were alleged to be leaked videos of Grey Aliens meeting with humanity.

Recently, they have been popping up again in media, so in the spirit of good sportsmanship, we thought we would share it with our readers. The video below is a compilation of the videos combined into one by NationalUFO, originally posted on nationalufocenter.com.

The back story talks about regular meetings between the KGB and the Grey Aliens, and a treaty being formed between the two, which was later revised after an incident involving a breach which produced this video.

These days its very hard to determine whats real and whats fake when it comes to UFO and alien footage, but what I will say about this video – if it is fake, they sure have done a good job about it, and likely to have spent some money on effects. The alien body movements (check out the eyes) are fantastic. Check out the video:

Real or fake? You decide. Regardless of the video’s authenticity, are we being visited by advanced extraterrestrial races and do government organisations around the world know about it? I think yes.