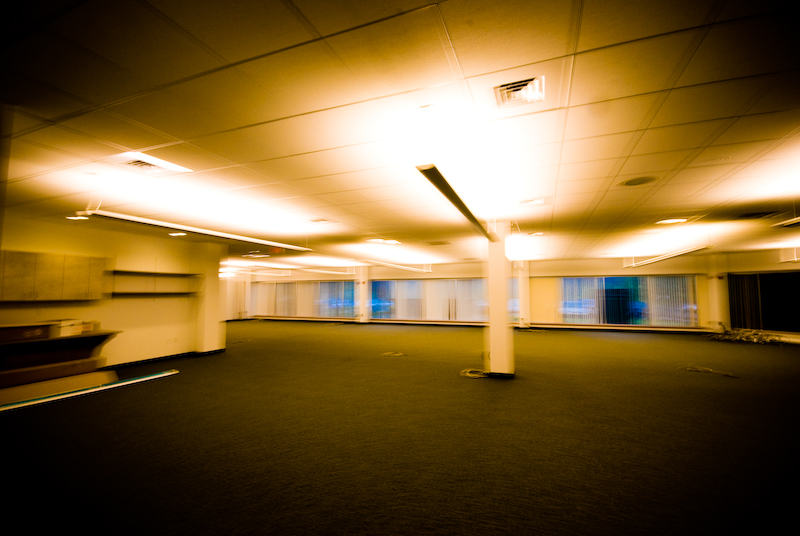 Convinced there were unwelcome supernatural visitors in the office, a health officer has reportedly hired ghost hunters to cleanse the building of any otherworldly apparitions.

The Butte Paranormal Investigative Team were allegedly hired and allowed into the county’s health department after hours to catch the spooks. John DeMuary, the co-founder of the team, took the case on and went into action.

“She said that a lot of strange things were happening and that she heard strange noises coming out of a certain part of the building,” the 34-year-old told The News.

Check out the article in its entirety here on NYDailyNews.