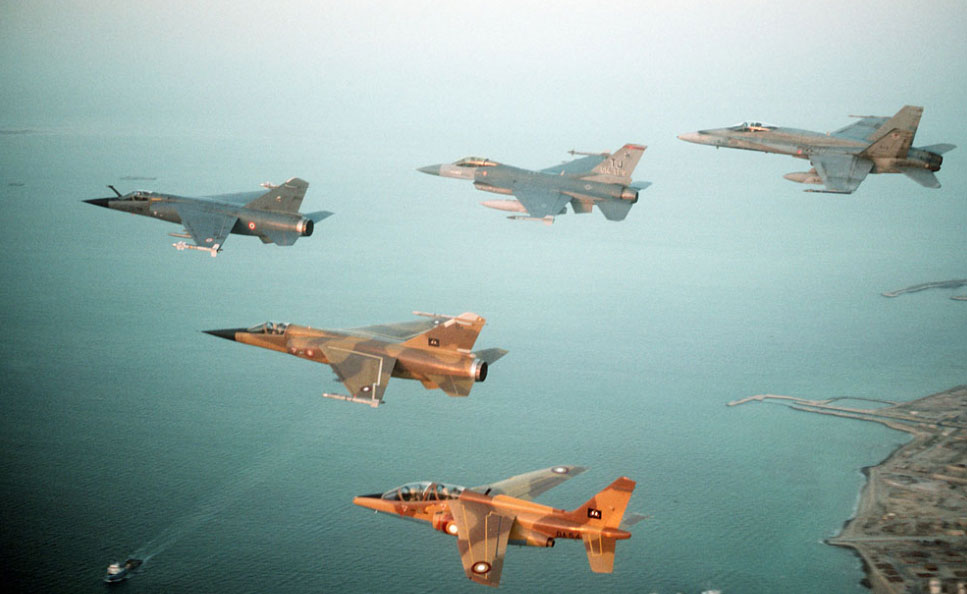 Iran’s Fighter Jets are known to have attempted to intercept U.S. drones flying in their airspace for some time, however, according to a military article highlighted by OpenMinds.tv, there has been incidents where unusual activity was reported by the air force, shortly after Iran announced construction of a heavy water nuclear reactor near Arak.

In a highlight from the magazine article, it states:

“In one case over Arak in November 2004, the crew… spotted a luminous object flying near the heavy water plant… When the beam of the jet’s radar ‘painted’ the object, both the RIO and pilot saw that the radar scope was disrupted, probably due to the high magnetic energy of the object increasing the power of the reflected radar waves. The pilot described the object as being spherical, with something like a green afterburner creating a considerable amount of turbulence behind it. The Tomcat crew achieved a lock-on when it was flying a linear and constant flight path. Once the pilot selected [a missile] to launch against it, the object increased its speed and then disappeared like a meteor.”

You can view the article in detail here at Huffington Post.