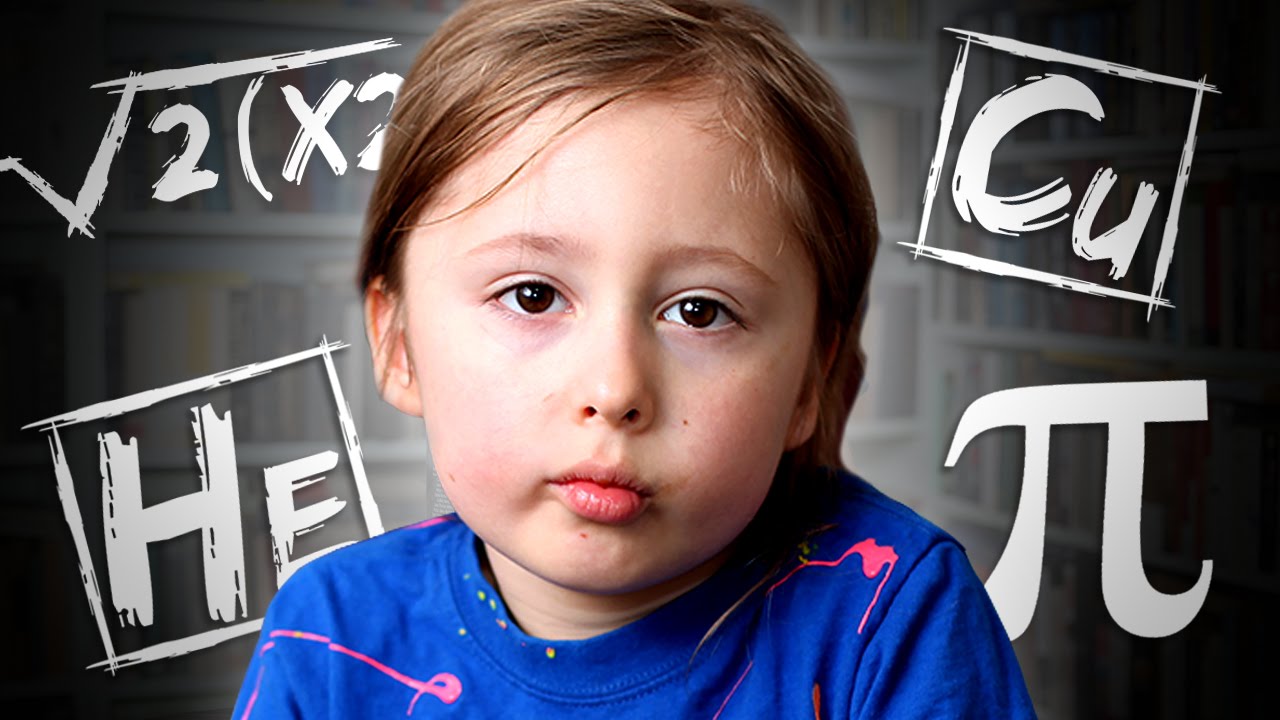 The child genius who is also autistic, is learning 7 different languages, despite being only 5 years old, and can solve complex algebraic equations.

His mother believes now along with his amazing mental abilities that he can also read minds, and allegedly correctly picked 38 numbers in a row that his mother had written down.

“We do have a very close bond which may have something to do with his abilities – but this is beyond anything I would have imagined,” she said. “I don’t know how to explain it.”

Check out the video below of where a scientist puts his abilities to the test. What do you think? A true case of superhuman mental ability or just plain luck, probability, coincidence or worse?