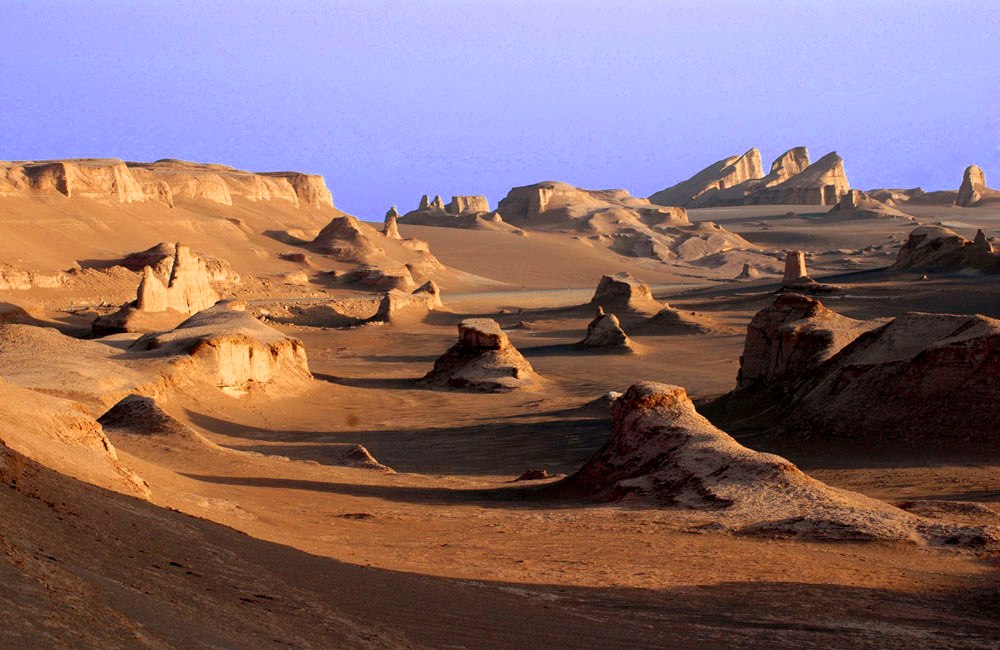 Russian scientist Viktor Grokhovsky who originally was recognised for recovering the meteorite that crashed into Russia back in 2013 has once again hit the news headlines, this time for leading his team of 4 geologists in the Lut Desert, Iran and recovering over 13kg of meteorite material.

The meteorite matter consists of around 80% extraterrestrial matter, and amazingly is believed to be as old as our solar system itself – around 4.5 billion years old. Further testing is going to be undertaken to confirm this.

The deserts conditions and unique landscape are believed to have helped preserve the meteorites matter.

Grokhovsky and his team, who work for the Extra Terra Consortium Laboratory, are naturally excited with the find.

‘The team managed to collect a sufficient number of extraterrestrial materials, with the support of their Iranian colleagues from the University of Kerman.’

‘During the field work, about 13 kilograms of the samples, which is considered to be meteorite, were found.’

‘Half of the found fragments have remained with our Iranian colleagues; the other half has arrived at our test lab.’