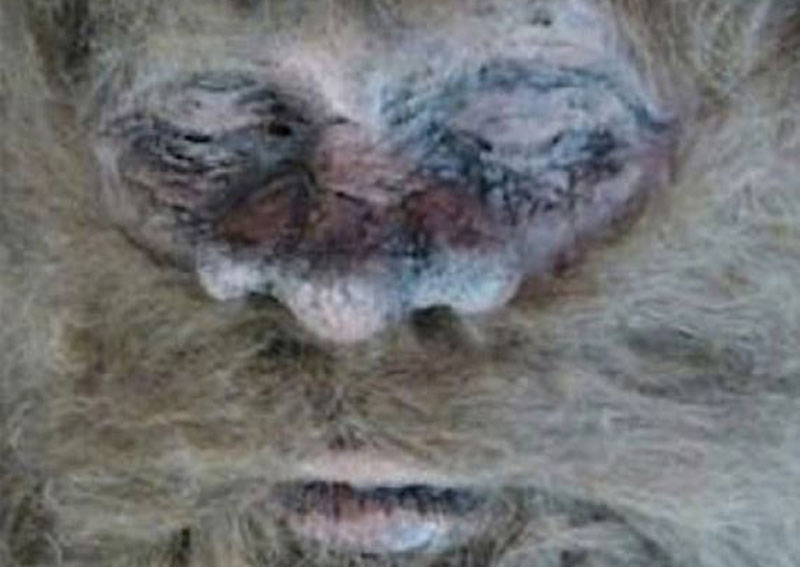 A man has claimed to have lured Bigfoot out with Pork Ribs and then shot the mythical legend dead.

Infamous Bigfoot hunter Rick Dyer makes the bold claim, and also says he plans to take the body on tour around America.

A video has been released showing images of the legendary beast, and some ‘footage’ of the creature – as usual, very hazy and hard to see, and only a few seconds worth. Some of these Bigfoot hunters really need to take a short course on filming basics.

The problem with this story is that Rick Dyer has had some credibility problems in the past, when back in 2008 he had claimed to have a body of a Bigfoot, but was exposed as a hoax and the body being nothing more than a rubber suit.

Dyer claims in this case that he has had scientific tests perfomed on the body:

“..from DNA tests to 3D optical scans to body scans. It is the real deal. It’s Bigfoot and Bigfoot’s here, and I shot it and now I’m proving it to the world.”

Curiously though, no results have so far been released.

Check out the video below and see what you think? As for us, we have to admit, its hard to believe a known hoaxer – anyone remember the story about the boy who cried wolf?