Its A Strange World.
Home The Universe Massive Object Found At Our Galaxy Centre 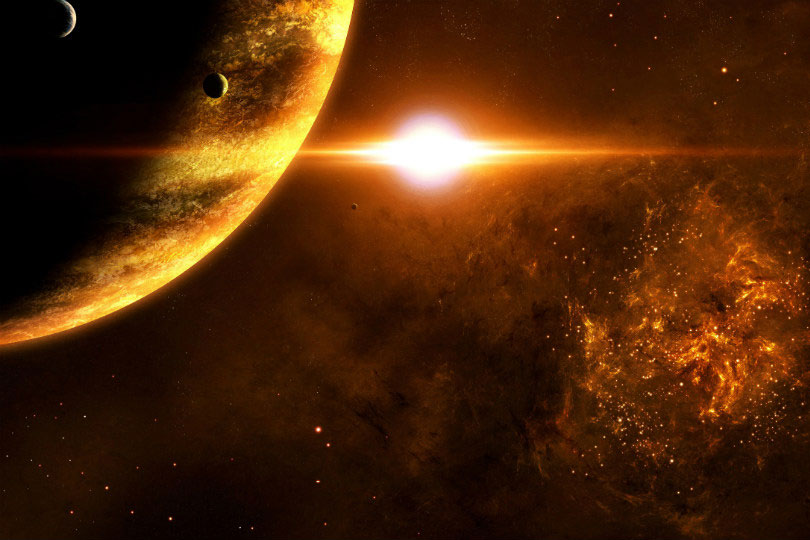 The incredibly large object is believed to be approximately 13 times the size of Jupiter, and located in what is known as the ‘galactic bulge’, the hostile environment at the heart of our galaxy. The object has been named .

Discovered using NASA’s Spitzer infra-red space telescope which was initially launched back in 2003, the find was made by a large team of international researchers. The object was found through a Polish astronomical collaboration known as the Optical Gravitational Lensing Experiment (OGLE) which works by looking for distant planets by observing stars in front of other stars.

“We report the discovery of OGLE-2016-BLG-1190Lb, which is likely to be the first Spitzer micro-lensing planet in the Galactic bulge/bar, an assignation that can be confirmed by two epochs of high-resolution imaging of the combined source-lens baseline object,” the researchers wrote.

“The planet’s mass places it right at the deuterium burning limit, i.e., the conventional boundary between ‘planets’ and ‘brown dwarfs'”.

The mass of a brown dwarf is measured to range between 13 to 90 times the size of the planet Jupiter, which indicates they are not massive enough to sustain the nuclear fusion which makes stars burn.