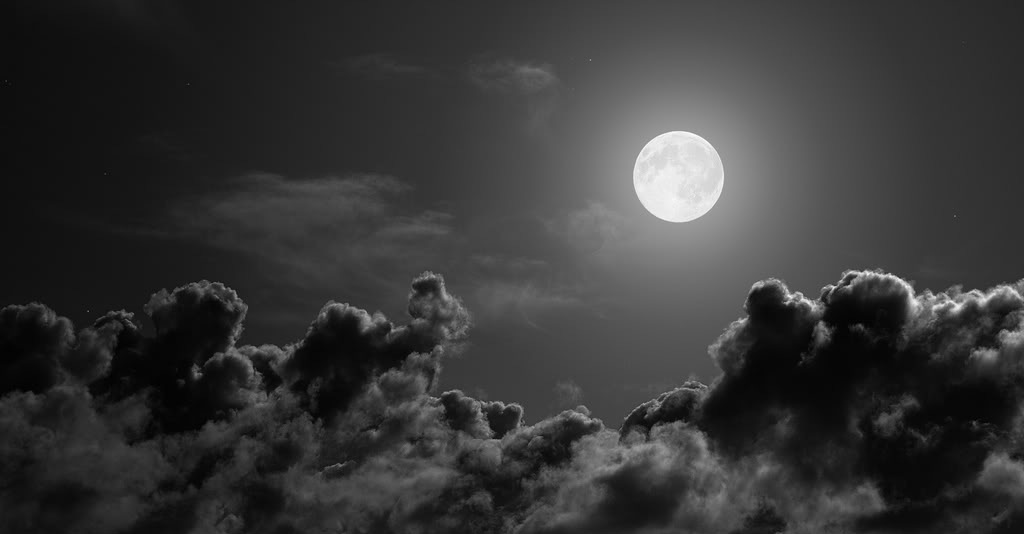 A scientist says that our moon while it was young may have been made up of a magma ‘mush’ for hundreds of millions of years before solidifying into the rock we now fondly know today.

The idea was presented at a recent conference which focused on the origins of the moon. It is a theory right out of left field when compared to the more popular theory that the moon was completely molten 4.5 billion years ago, which then cooled and solidified. Sara Russell who is the head of mineral and planetary sciences at the Natural History Museum in London is the researcher challenging the idea.

“The traditional view of the evolution of the moon is quite simplistic — that it was molten and then it solidified,” Russell said. “But we’re saying it’s not really true, and that the moon was always a very complicated geological object.”

Check out the full article here at Live Science, with more details on the moon origins theories.