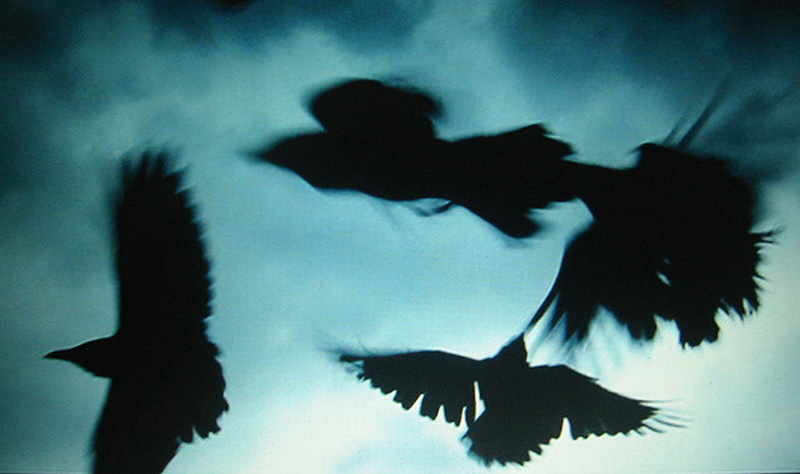 Here is an incredible story from Nepal. A man known as ‘charidada’ which translates as ‘bird brother’, can make hundreds of different bird sounds and claims to communicate with the birds.

He makes certain sounds with his voice, and to the amazement of crowds, crows flock and circle around him, crowing and sitting in the trees. Then, with some more strange noises, he makes the birds fall silent and then fly away.

The 30 year old high school dropout has been doing these ‘crow shows’ since 2005, wowing the crowds, and trying to raise awareness about the conservation of birds.

With an arsenal of 251 bird sounds that he can produce, Gautam Sapkota is trying to get his talents recognised by The Guiness Book Of Records. He also plans on producing a nepalese album infused with crane sounds.

Sapkota has performed more than 3200 shows and been awarded by the WWF-Nepal group for his efforts to help protect many bird species that are facing extinction.

Check out the full article about this interesting man here at Yahoo News.