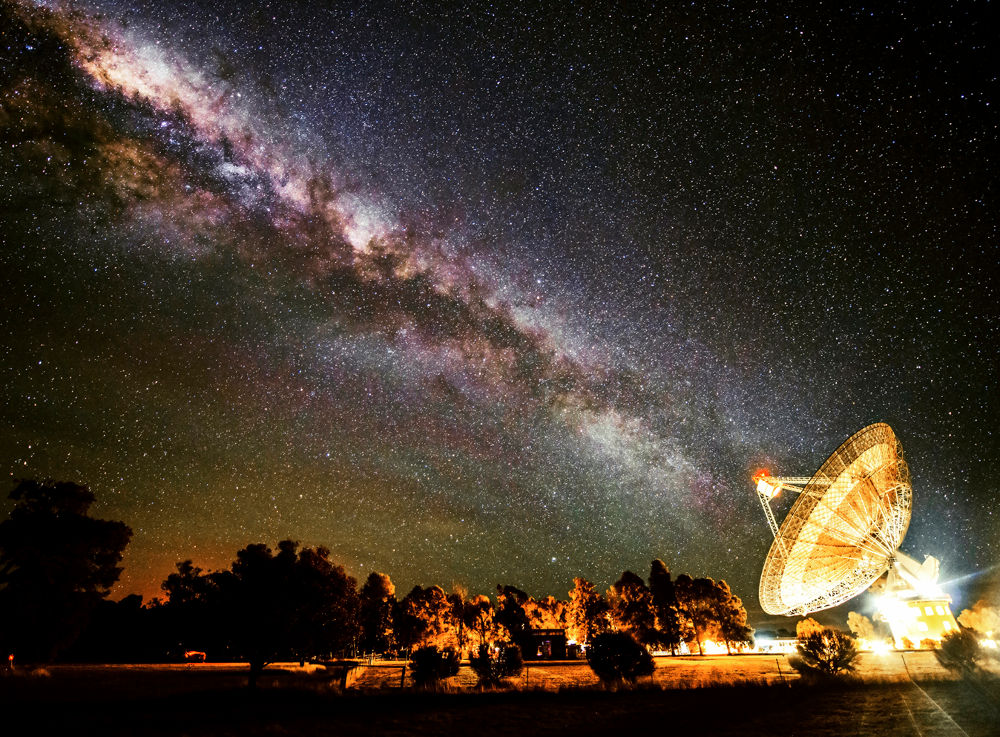 The mysterious phenomenon of Fast Radio Bursts (FRBS) have been perplexing scientists for nearly a decade now.

Fast Radio Bursts are powerful bursts of radio waves that originate from outside our galaxy, and even though they only last a few milliseconds, they generate as much energy as our Sun would in one day. That is incredible.

Even though scientists have yet to solve their riddle, many suggestions and theories have been put forward from different scientists over the years, however now 2 researchers have put forward a paper that suggests a different explanation, one that would interest ufo hunters and extraterrestrial believers. They are suggesting the possibility of the FRBS potentially being evidence of an extremely advanced alien civilisation.

They try and determine whether it would be possible to create a transmitter large enough generate bursts that would be detectable in distant galaxies, and the result was a solar transmitter covering the region twice the size of the Earth. Now, if any kind of alien civilisation were to be capable of such a feat, i think it would be safe to say that they would be fairly further ahead in science and technological prowess than we are.

The next big question – WHY would such an advanced race require such a device? The researchers theorise that one reason could be to use the powerful bursts to propel payloads of 1 million+ tons from one galaxy to another using light sails.

“Science isn’t a matter of belief, it’s a matter of evidence,” said co-author Avi Loeb of the Harvard-Smithsonian CentRE for Astrophysics. “Deciding what’s likely ahead of time limits the possibilities.”

“It’s worth putting ideas out there and letting the data be the judge.”

What we see from Earth could be leakage from the devices, creating the brief flashes which we detect from Earth.

While this info is obviously completely speculation at this point, it is an example of out of the box thinking trying to determine the source of the bursts while keeping it within the realm of our known laws of physics.