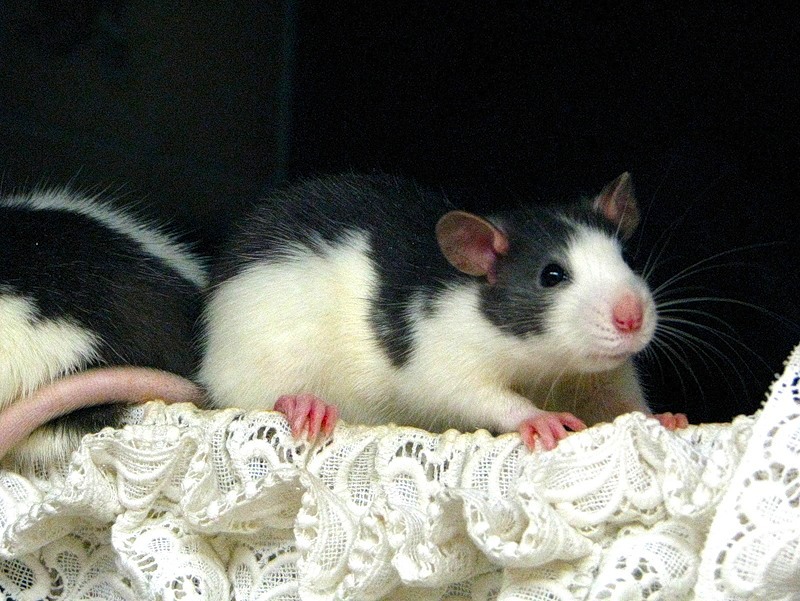 Farmers in the Hunan Province of China have captured a monster of a rat, with the animal 1 Metre in length and weighing in at an astounding 5kg which is ten times the normal weight for a standard rat.

According to the Shaoyang farmers the rat had been devouring 3kg fish WHOLE (!!). To make the story even more interesting, apparently the farmers tried to cut up the rats body for food, but broke 2 knives in the process.

Rats are commonly on the menu in Southern China, used in soups, stew or even braised.

Check out the full article on Yahoo News.