Its A Strange World.
Home UFOs And Extraterrestrial How would YOU react to the discovery/reveal of alien life? 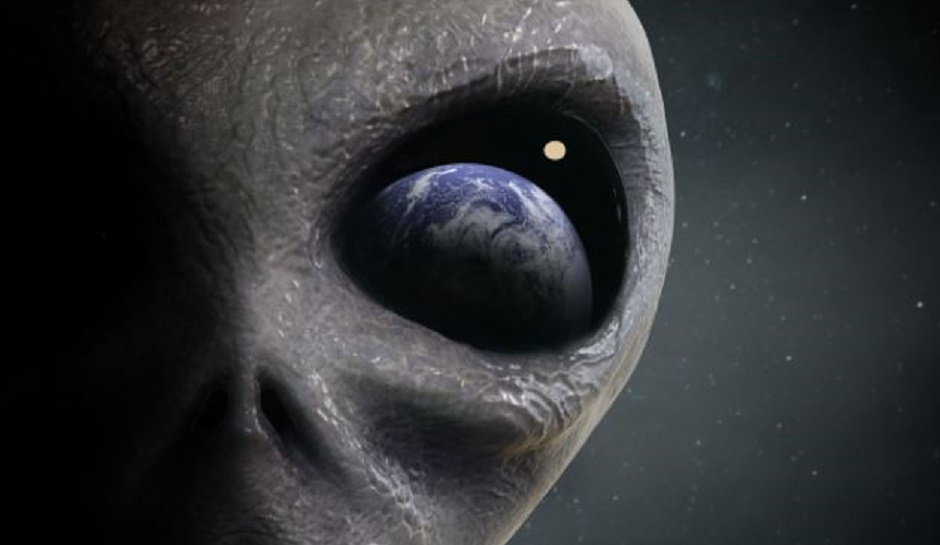 Many novels and movies speak about alien invasions, discoveries, reveals and multiple extraterrestrial scenarios. There are also many people who have come forward stating they have encountered extraterrestrials in some way or another. Alot of the time, in the fictional sense in any case, depictions of alien interactions with humans shows panic and chaos consuming the human race.

The reality is though, it would be very difficult to predict just how we as a race would react to the discovery of extraterrestrial life.

A recent study had researchers analyze over 500 responses from participants who were shown a hypothetical article of the discovery of microbial alien life.

Interestingly, the majority of responses were optimistic about the ‘discovery’, however when asked, they believed others would be less positive about it. The results of the study however reveal that humankind as a whole may very well be ready for such a discovery.

“It’s encouraging that this study has found people are likely to be enthusiastic about the discovery of microbial life beyond the earth,” said astrobiologist Prof Lewis Dartnell.

“We’re unlikely to ever encounter intelligent, space-faring aliens in our galaxy, but there are a number of upcoming missions that could detect signs of Martian bacteria.”