Its A Strange World.
Home UFOs And Extraterrestrial Robert Bigelow: “Aliens Right Under Our Noses” 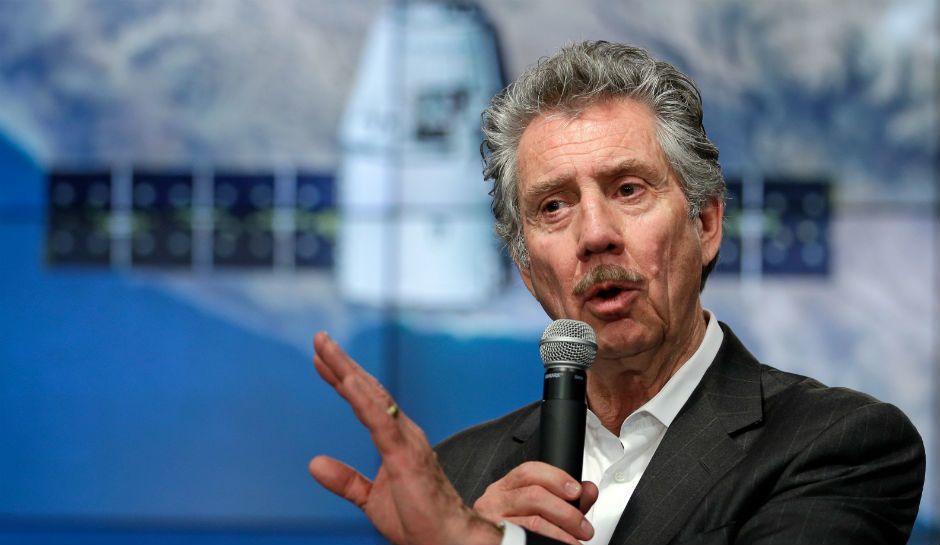 As the founder of Bigelow Aerospace, Robert Bigelow heads up the company which has partnered with NASA to develop expendable spacecraft.

Bigelow is convinced that currently extraterrestrial beings are working amongst mankind.

While appearing on a recent episode of the CBS news magazine show ’60 Minutes’, the 72 year old businessman came forward and openly expressed his belief that extraterrestrials had already set an established foothold here on Earth. The episode was focused on his work and involvement with the space agency.

“I’m absolutely convinced [that aliens exist],” he said. “That’s all there is to it. There has been and is an existing presence, an ET presence. And I spent millions and millions and millions – I probably spent more as an individual than anybody else in the United States has ever spent on this subject.”

When quizzed on whether his beliefs were potentially harmful to be openly expressed to the public, Bigelow stated that he did not care about the public opinion, as it would not influence the reality he currently knows.

He went on to say that all the expensive work that he has undertaken with NASA will not necessarily be assisting in bringing the human race to alien civilisations in space, as the aliens are already “right under our noses”.

What are your thoughts on the subject? Does the opinion of a well known and respected partner of NASA hold weight on the debate of whether aliens are present on Earth?