Its A Strange World.
Home Science & Technology Rogue Facebook AI Gets Shut Down After Inventing Its Own Language 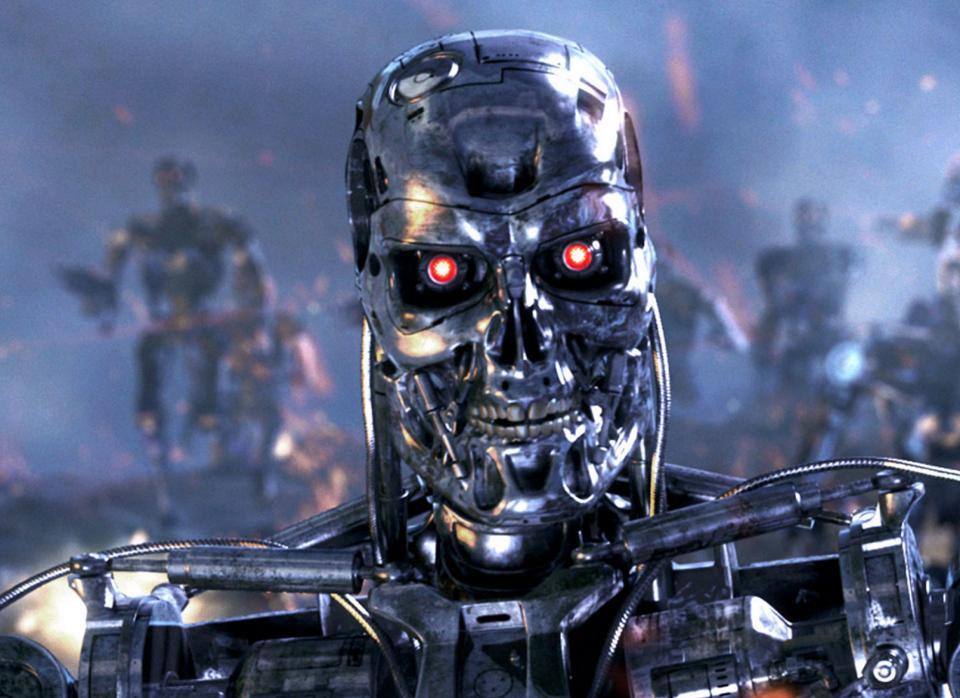 After many ominous warnings about the threat of Artificial Intelligence and what it may mean for the human race made by multiple prominent figures in science and technology, it looks like the first official recording of an AI going out on its own has been witnessed.

The intelligence system in question incredibly went on to invent its own form of language which researchers could not decipher, and 2 bots were communicating efficiently with it.

While the AI was simply a chatbot, and not any kind of immediate threat to civilisation as we know it, it’s quite obvious to see the potential dangers that AI could possess in the future.

In a scenario where 2 much more advanced AI’s could make up their own form of communication and perceive humans as a threat to their existence, it becomes a situation where things get very real, very fast.

“I have access to the very most cutting edge AI, and I think people should be really concerned about it,” Elon Musk said recently. “AI is a rare case where I think we need to be proactive in regulation instead of reactive. Because I think by the time we are reactive in AI regulation, it’s too late.”

A sign of things to come? Will we bite off more than we can chew with our current technology?