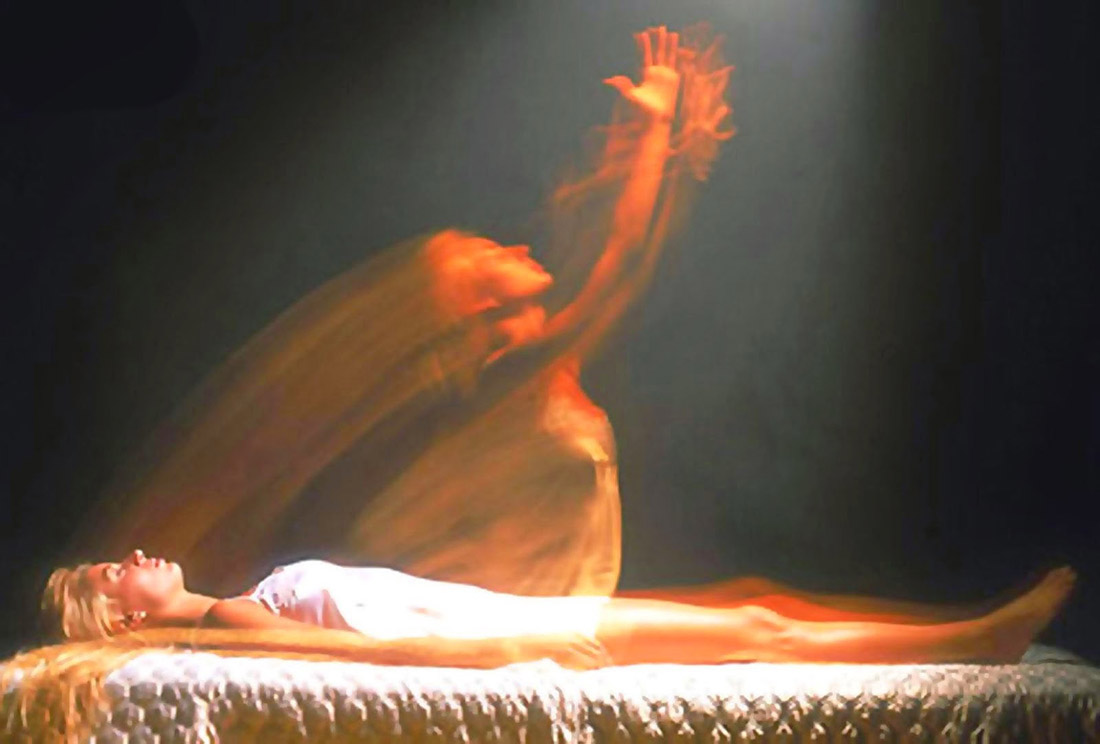 In a recent study, researchers using a combination of a brain scanner and some fancy camera work produced the illusion among participants that their bodies were actually located in another part of the room, other than where they really were. As they were experiencing this sensation, the team of scientists examined their brain activity to determine which regions of the brain were involved in the perception of where their body was.

Their findings indicated that the conscious experience of where one’s body is located is from an areas of the brain involved in generating feelings of body ownership as well as areas known for cells involved in spatial orientation.

Scientists achieved this by placing the volunteers inside the scanner while wearing a special head mounted display, set up to show the feed from a camera positioned to show the body of another person lying in a different part of the room. Then, to induce the experience, scientists used a rod to touch both volunteers simultaneously in the same place, creating the illusion that the persons’ body was somewhere else.

“It’s a very fascinating experience,” said neuroscientist Dr. Arvid Guterstam. “It takes a couple of touches, and suddenly you actually feel like you’re located in another part of the room. “

Scientists hope that the findings can one day help them understand what happens in the brains of people with a condition known as focal epilepsy, where people have seizures that affect one half of the brain, as well as people with schizophrenia.

Read the entire article at livescience.com.