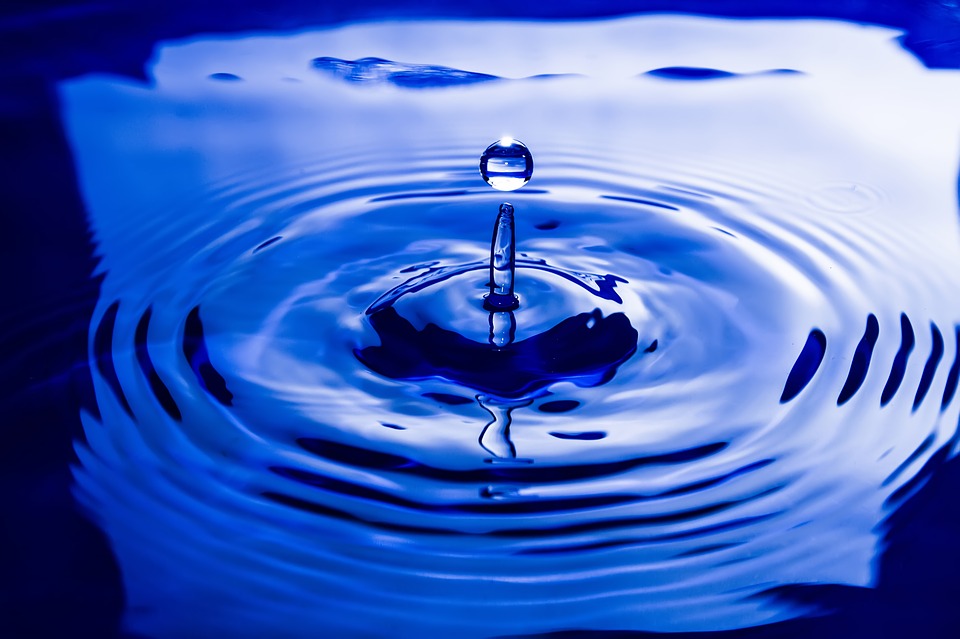 Get ready for this mind boggling creation.

Scientists have created a fluid which has a negative mass, and the results are stranger than fiction. If you push it, instead of the fluid travelling forward like every other object in the world, it will actually accelerate backward due to it’s negative mass.

The bizarre phenomenon is extremely rare and created in laboratory conditions, providing useful for studying stranger aspects of our cosmos.

The key to creating the negative mass liquid was to use lasers to cool rubidium atoms slighter than absolute zero. This created what is known as a Bose-Einstein condensate – a form of matter where particles move very slowly and behave more like waves. They synchronise and move as what is known as superfluid, which flows without losing energy.

“What’s a first here is the exquisite control we have over the nature of this negative mass, without any other complications,” said Michael Forbes, an assistant professor of physics and astronomy.

“It provides another environment to study a fundamental phenomenon that is very peculiar.”

“Once you push, it accelerates backwards,” said Forbes, who acted as a theorist analyzing the system. “It looks like the rubidium hits an invisible wall.”‘