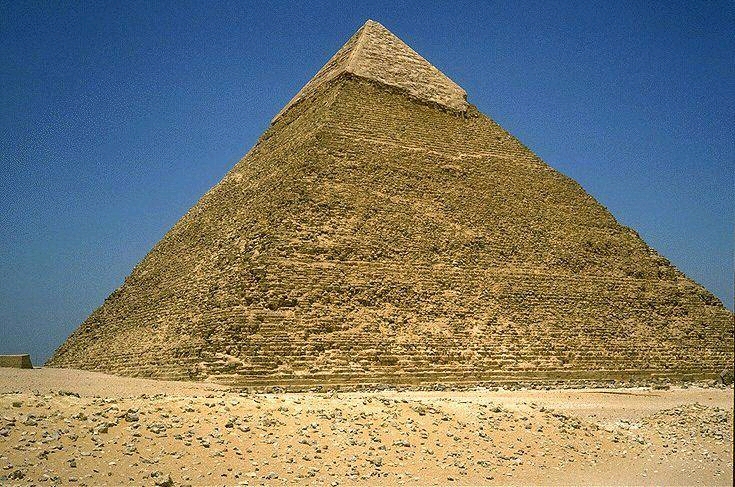 146 metres tall in all it’s grandeur, the ancient world wonder which has captivated imaginations for centuries is still just as mysterious as it was a millenia ago.

Believed to be around 3,800 years old, it is one of the last surviving wonders of the ancient world, and its construction still has researchers in awe.

Now, we may be a few steps closer to unlocking the Great Pyramid’s secrets, thanks to cutting edge infra red thermography and myography scanning techniques.

The latest updated from the ScanPyramid project suggests that the researchers may be on the brink of a major discovery, potentially close to uncovering a hidden recess somewhere inside the pyramid.

“All the devices we put in place are designed to find where the cavity is located,” said Mehdi Tayoubi, president of the HIP Institute. “We know there is one, but we’re trying to find out where.”

“It could have the form of at least one corridor going inside the Great Pyramid.”

If scientists can crack the mysteries hidden in the Great Pyramid, archaeologists hope to use the same technology to locate the missing burial place of Queen Nefertiti.

Stay tuned for what could be one of the biggest discoveries in ancient history in some time.