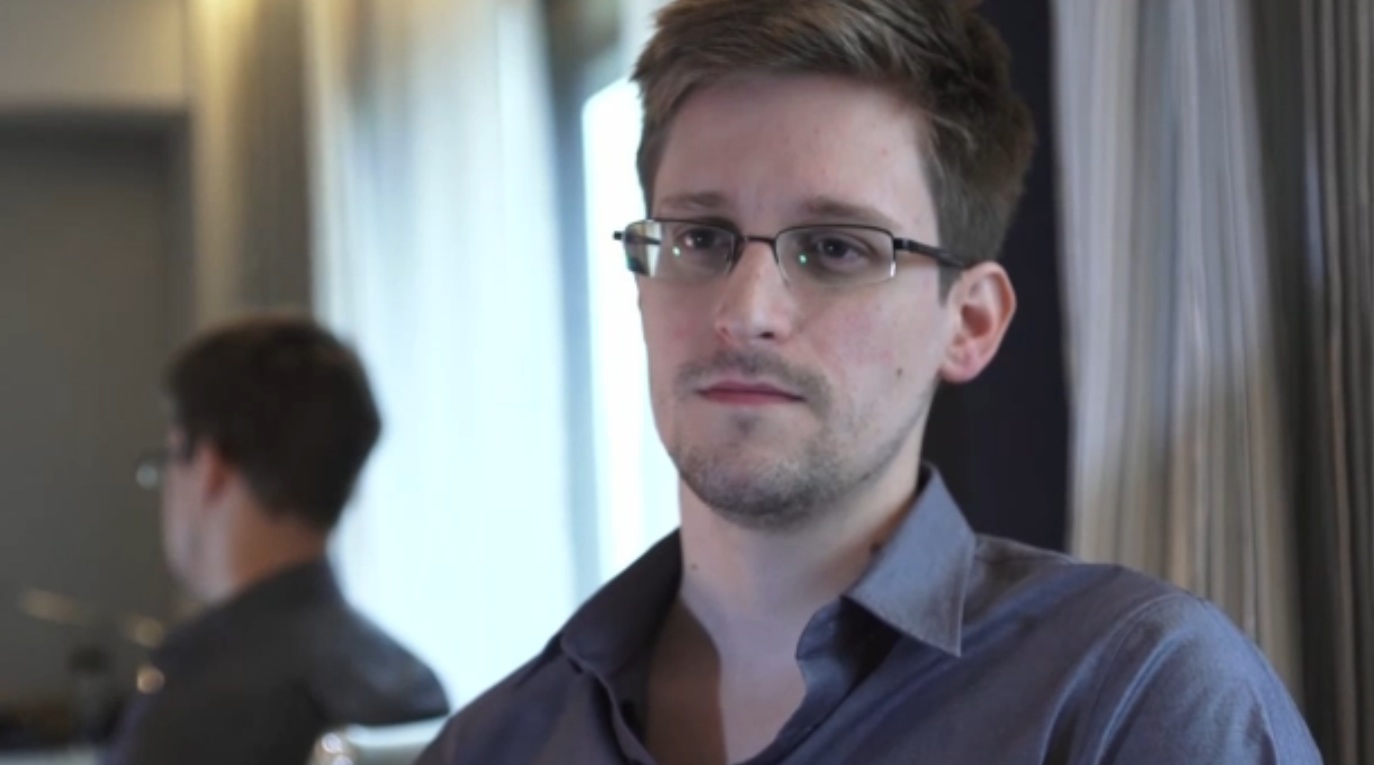 In a hearty chat with fellow geek Neil De Grasse Tyson, Edward Snowden speaks via link to the famed Physicist about the possibility of alien life and why we haven’t picked up any potentially alien signals yet.

He believes they may be more conscious of security than we are, and hence because they are encrypting their messages, we would hear nothing but the sound of cosmic background noise.

“When we think about everything we’re hearing from our satellites, or everything they’re hearing from our civilization, if there are indeed aliens out there, all of their communications are encrypted by default. So what we’re hearing — which is actually an alien television show or a phone call or a message between their planet and their own GPS constellation, whatever it happens to be — is indistinguishable to us from cosmic microwave background radiation.”

While Snowden fell on his security conscious beliefs to come to the conclusion though, Degrasse Tyson suggested that it is also possible that the aliens are so further advanced than the human race that there would be no need for security – possibly no need for even a government.