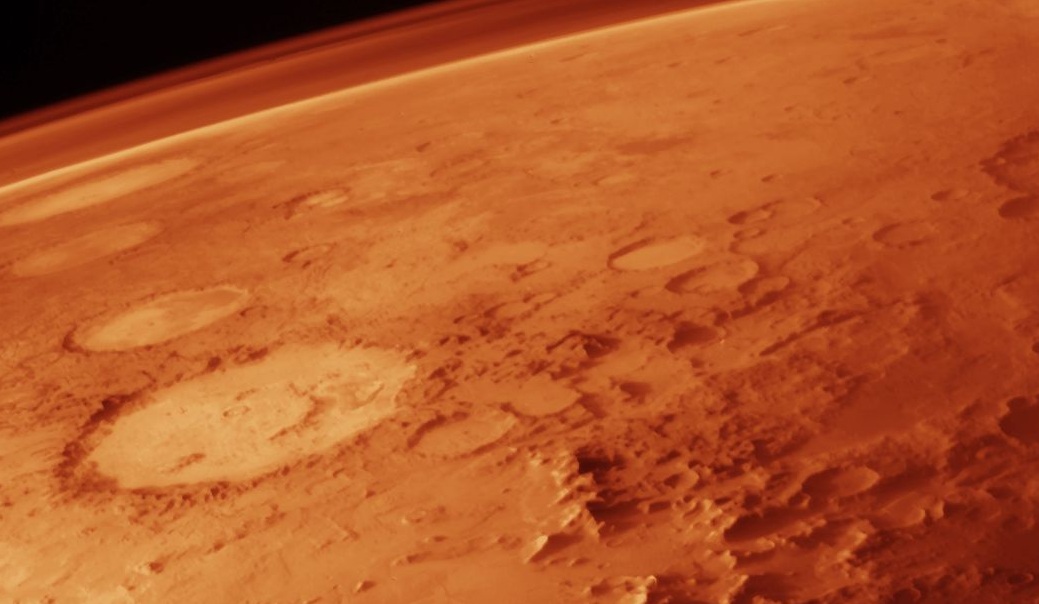 A team from the Arizona State University found strong similarities between silica deposits originally photographed by NASA’s Spirit Rover which took the images on Mars 9 years ago, and hot spring silica deposits in Northern Chile, the latter which is known to have at least been partially formed due to biological processes occurring.

“The fact that microbes play a role in producing the distinctive silica structures at El Tatio raises the possibility that the Martian silica structures formed in a comparable manner,” said Steve Ruff, one of the researchers involved in the study.

“In other words, with the help of organisms that were alive at the time.”

While it may not be the smoking gun that people are hoping for in terms of confirming life on the red planet, the patterns that are observed in Chile are likely the most likened to Mars than any other place on Earth.

Based on what we currently know about Mars, if we are to find life or evidence of life, it seems as though the only fossils we may likely find are microscopic ones.

The next NASA rover scheduled to head to the red planet is booked in for 2020.