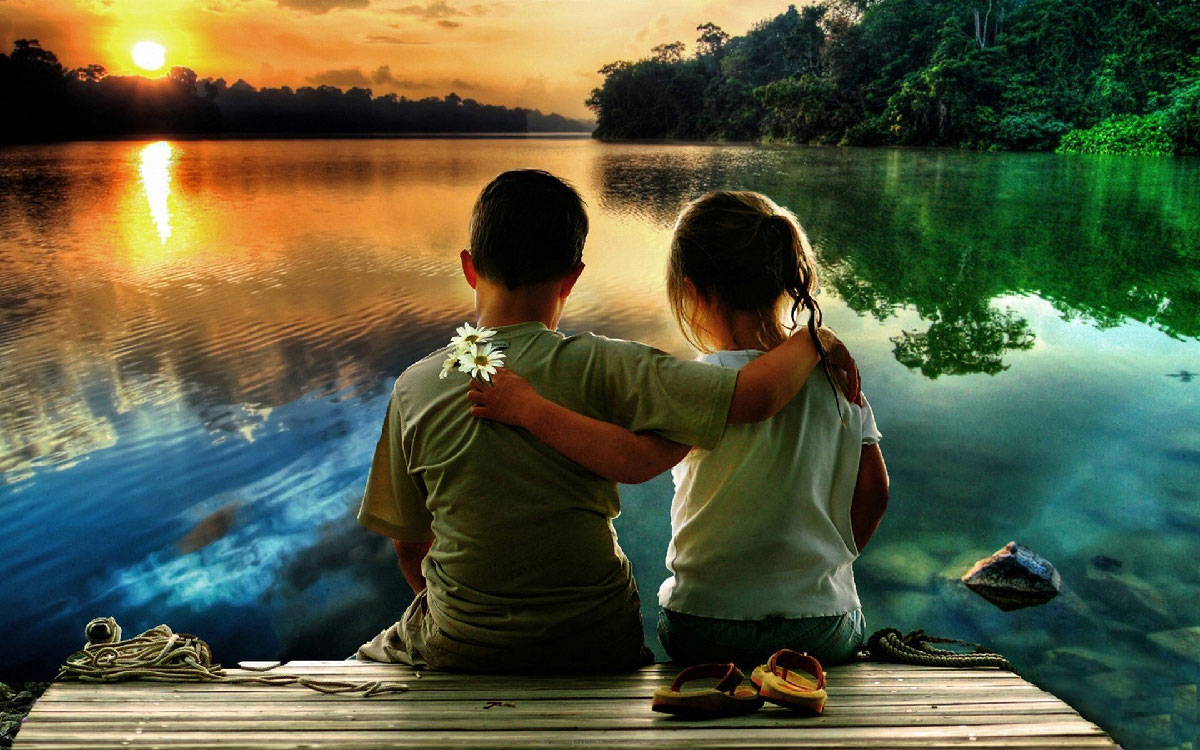 An isolated village in the Dominican Republic has an interesting, somewhat bizarre story to tell. There is a group of people who suffer from a genetic deformity that has stunned the pants off scientists. Although appearing a females at birth, biologically they are actually male, and incredibly they only grow male reproductive organs at the time of puberty.

24 year old Johnny is one case of ‘machihembras’, however the deformity has become so frequent in the village that it is no longer considered abnormal.

“I remember I used to wear a little red dress,” he said. “I was born at home instead of in a hospital. They didn’t know what sex I was. I went to school and I used to wear my skirt. I never liked to dress as a girl. When they bought me girls toys I never bothered playing with them. All I wanted to do was play with the boys.”

His remarkable story will be featured in a new series titled ‘Countdown To Life – The Extraordinary Making Of You’ by BBC 2.

The rare genetic disorder occurs thanks to a missing enzyme, which prevents the production of a specific form of the male sex hormone dihydro-testosterone inside the womb.

Check out the full article here at smh.com.au.