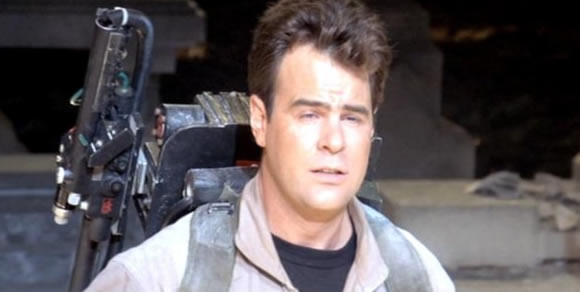 Are we alone in the universe?

Many high profile names over the last century have openly stated that they believe in extra terrestrial life. From Richard Nixon to Dan Aykroyd, the list of celebrities and some even with first hand accounts of UFO activity may surprise you.

Elvis Presley claimed that UFO’s were present at his birth, and that they visited him at the age of 8 to show him his future. There is also rumors stating that there was an unidentified object at his funeral – freaky.

Check out the article posted by ibtimes for a take on the UFO/Extra Terrestrial debate from many well known celebrities.