Its A Strange World.
Home Bizarre UK Man Spontaneously Combusts In The Street 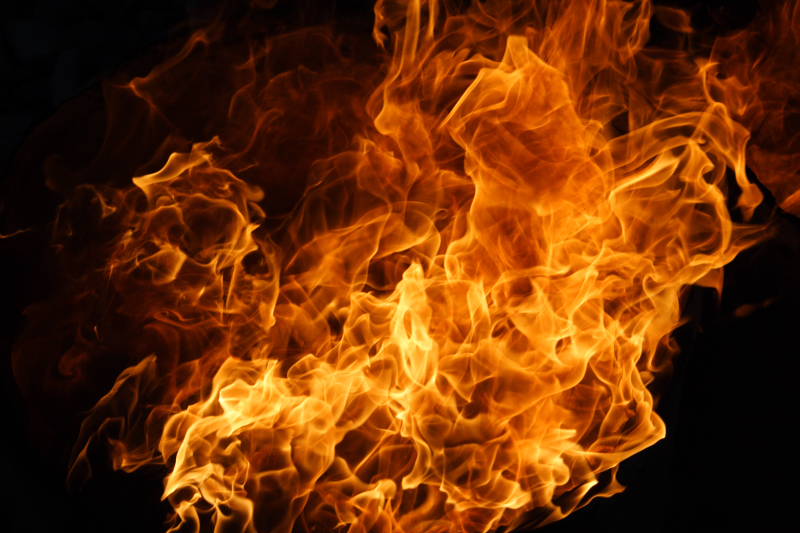 Many witnesses near the man quickly ran to his aid to help put out the flames, however unfortunately he later died from his injuries.

The following investigation also has failed to find a cause for the strange occurrence.

“We have spoken with a number of witnesses who saw Mr Nolan ablaze, but we have yet to establish how the fire started,” said PC Damien Ait-Amer.

“Mr Nolan was a well-liked member of the community and none of our enquiries so far have indicated that he had been involved in a dispute of any sort. Nor does any account given by witnesses suggest that he had been in contact with another person at the time of the fire.”

Bizarre: Can you ‘hear’ this GIF?