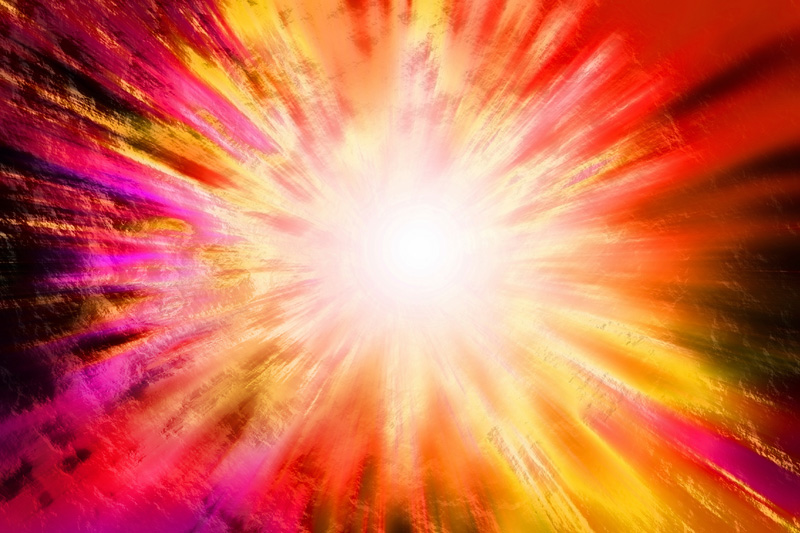 Physicists are suggesting that our universe as we know it may be closer to collapsing than previously believed.

The theory has long been talked about by scientists, that one day the universe could very possibly collapse, compressing everything contained within it, similar to a building which cannot contain its own weight. Scientists theorize that sooner or later the universe will cause every particle in it to become super heavy, causing all material to squeeze into a small, super hot and super heavy ball.

This process, called phase transition, is similar to the effect when water turns into steam or a magnet heats up and loses its magnetization. Phase transition will occur if the Higgs-field associated with the Higgs-Boson particle reaches a different value than the rest of the universe.

“Many theories and calculations predict such a phase transition– but there have been some uncertainties in the previous calculations. Now we have performed more precise calculations, and we see two things: Yes, the universe will probably collapse, and a collapse is even more likely than the old calculations predicted,” Jens Frederik Colding Krog, a PhD student at the Center for Cosmology and Particle Physics Phenomenology (CP ³ – Origins) at University of Southern Denmark, said in a statement.