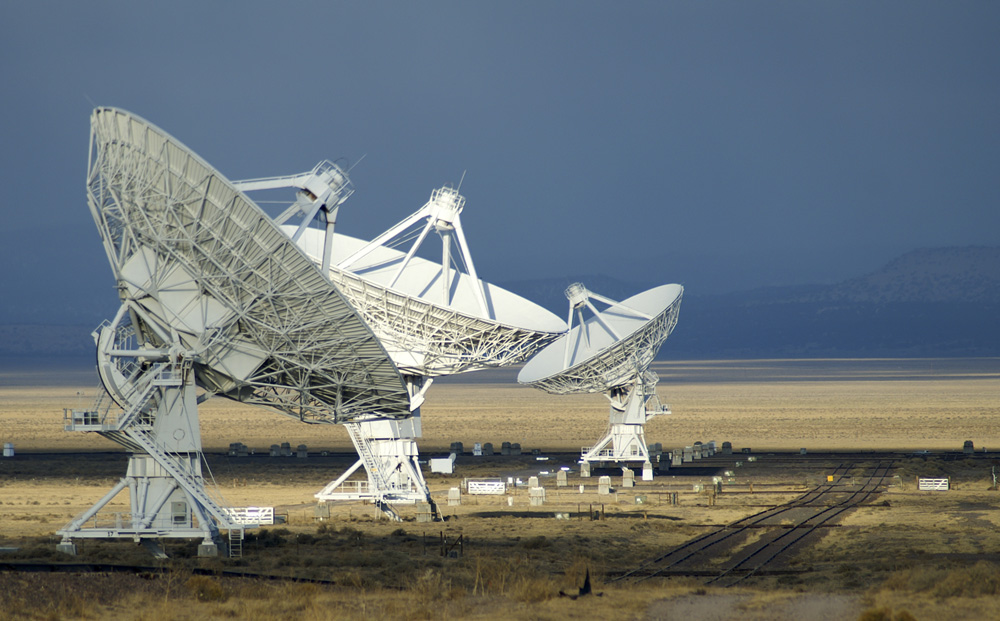 Shostak, from the Search for Extra-Terrestrial Intelligence (SETI) Institute recently was speaking at the Worlds Fair Nano Festival in New York when he publicly bet that mankind will discover intelligent alien life within the next 20 years, and went on to suggest that we may discover alien microbial life far earlier than that.

“We may find microbial life – the kind you’d find in the corners of your bathtub,” he said. “We may find that a lot sooner, but that remains to be seen. But it’s gonna happen, I think, in your lifetime.”

While optimistic that significant discoveries will be made soon, he is less optimistic about the current known forms of communication.

“So, it’s not exactly contact, but at least you know they’re there.”

In our Milky Way alone, there are currently estimated to be 100,000 million stars and 100 billion planets, many of which are considered to be potentially habitable. Further to this, NASA recently stated that there could be up to 10 times more galaxies present in the observable universe than previously thought.

“It boggles the mind that over 90 percent of the galaxies in the universe have yet to be studied. Who knows what interesting properties we will find when we discover these galaxies with future generations of telescopes?” Christopher Conselice, from the University of Nottingham, U.K., said in a statement at the time.