Its A Strange World.
Home Myths & Legends What’s This Spotted In Loch Ness? 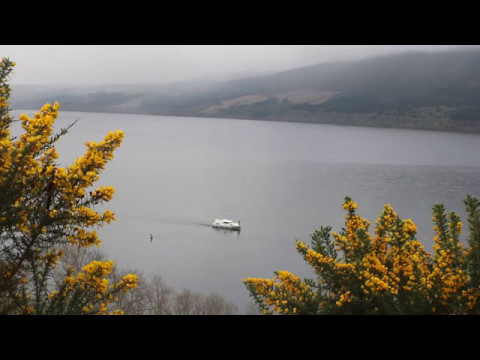 The video footage was taken by a man named Rob Jones fro North Wales, and in the video, it shows a mysterious object clearly moving through the water, crossing paths with a boat.

The footage was recorded on May 7th, at approximately 9am.

“I saw it quite far across the Loch near the castle, but by the time I stopped the van, it was very close and other people stopped to take photos too,” said Jones.

“Sadly I don’t believe in monsters, but would love to know what it was.”

The object from what I can tell barely moves, and could easily be an inanimate object drifting through the water. What are your thoughts on the video? Real or hoax?