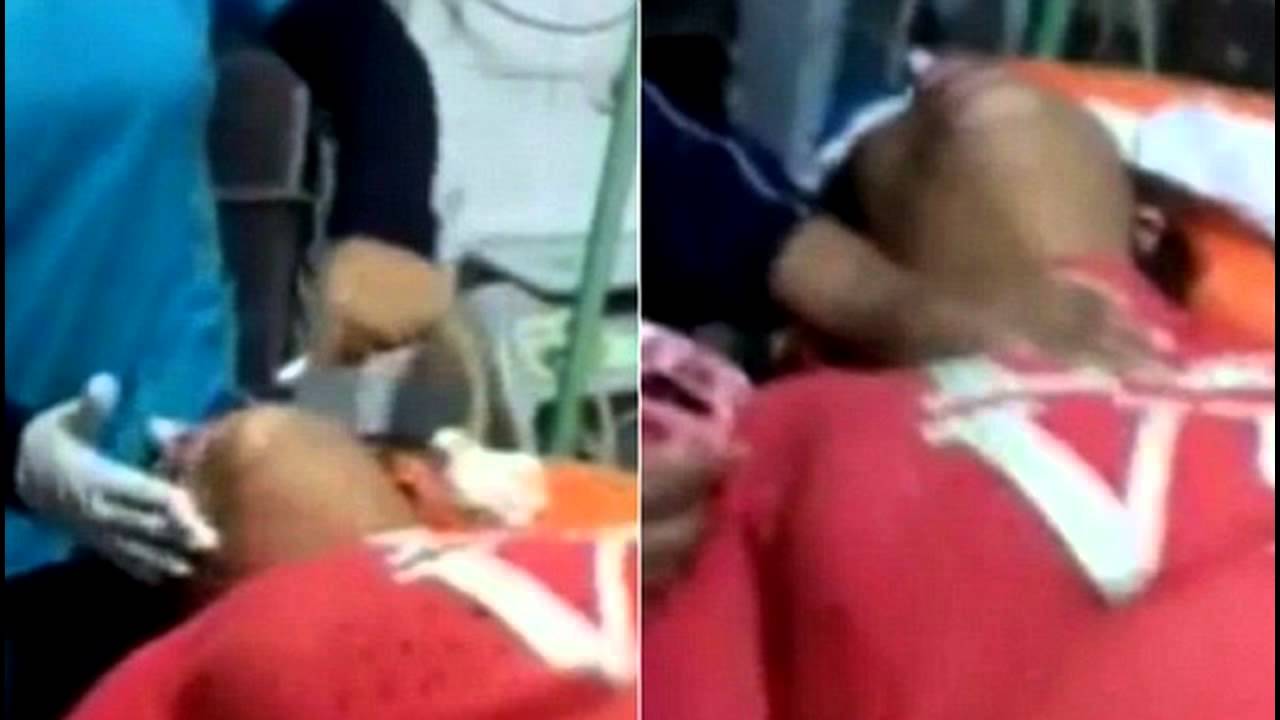 The locals believe that 18 year old Patricia Quispe from Chosica in Peru has been possessed by evil spirits after using a mobile app version of the occult ouija board which has long been used to try and channel and communicate with spirits.

According to some friend who had spent time with her over the weekend, they experimented with the app for a bit of fun. It was only after she went home and her parents noticed her acting strangely, that on the suspicion of drugs, they contacted her friends who then informed Patricia’s parents of the Ouija board app.

The video shows medics trying to hold down the convulsing girl, and the girl randomly shouting ‘666’ and ‘let me go’, among other things.

Those who had witnessed the occurrence say they had no doubt she was possessed, citing her personality change and the fact she used difference voices while losing control of her body.

She is currently committed to a psychiatric ward until doctors can determine what is wrong with her. Check out the video below – a real case of demonic possession, or simply a kid who has taken the wrong kind of drug?